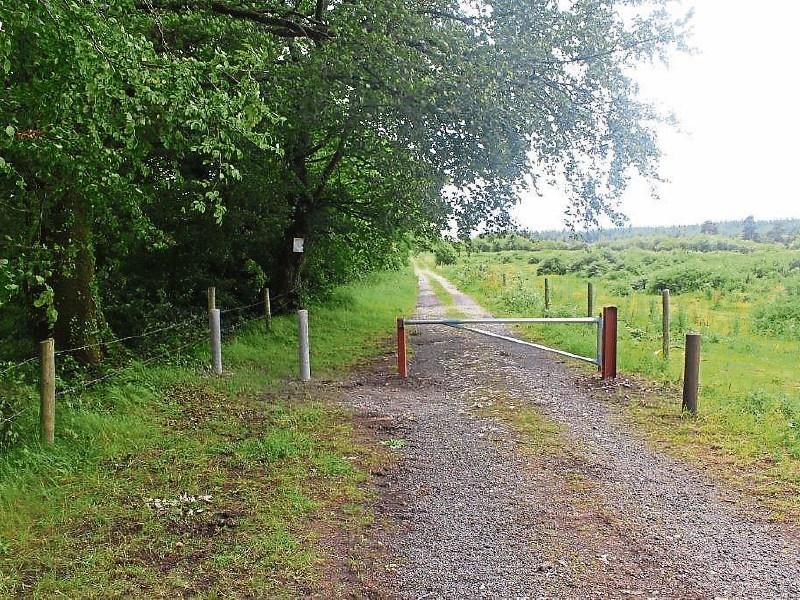 Fianna Fail Councillor Sean Ryan has welcomed the erection of a new barrier on an access road to Derrynaflan island near Littleton to stop illegal dumping.

Speaking this week he told The Tipperary Star that ''at a recent meeting of the Thurles-Templemore Municipal District serious concerns were raised over the amount of illegal dumping on the access road to Derrynaflan island in Littleton”.

Cllr. Ryan stated, “at the meeting I said that such illegal dumping shows absolutely no respect for the property of local landowners, residents and the environment.

“The scenic and historic area has become littered with household waste, electrical goods and waste foodstuffs. I believe that the erection of the new barrier will stop such dumping and fly-tipping which has continued in this area for some time.

“I want to pay tribute to the environmental department of Tipperary County Council and particularly Anthony Wynne whom I have worked with for the past number of weeks to resolve this problem”.

“Hopefully the barrier will give peace of mind to local landowners and residents and stop the dumping blight on their property in the area',” Cllr Ryan said.