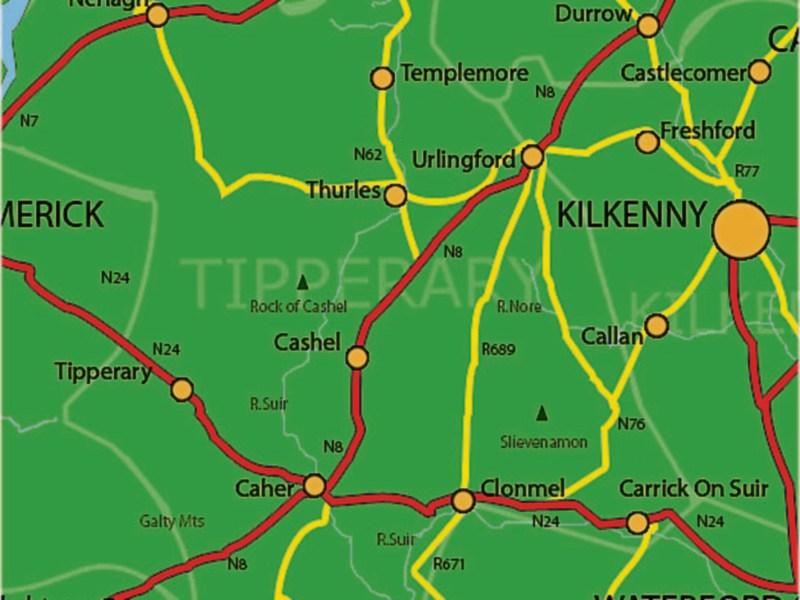 The population in County Tipperary has increased by 1.1%, according to statistics released this week.

The recent census reveals that the population in the County now stands at 160,441.

The data also discloses that there are a total of 8,919 vacant dwellings in the county and that net migration stands at -3,321.

The figures are the preliminary results of Census 2016 and the Central Statistics Office has stated that full results from the Census will be published next March.