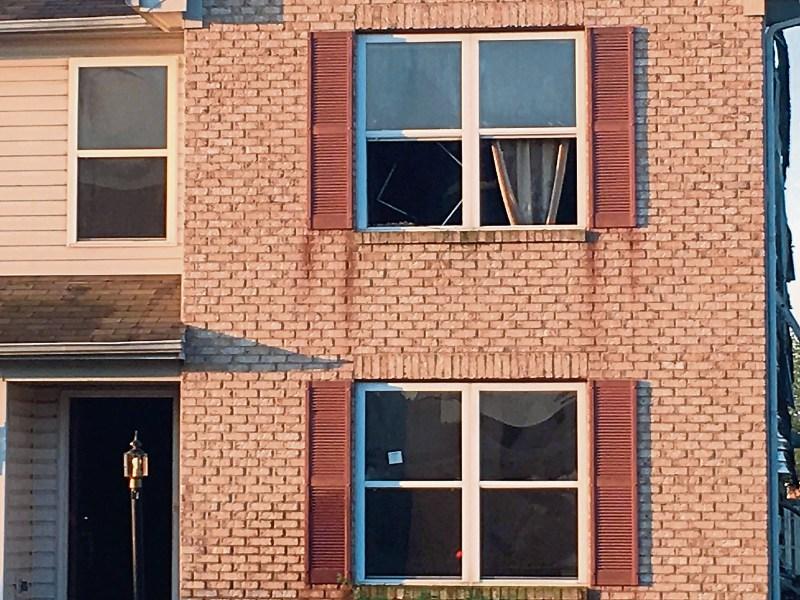 Independent Councillor Martin Lonergan is demanding action from the Government and the Local Authority following the release of the preliminary results of Census, 2016 which showed 8,919 vacant dwellings in County Tipperary which equates to a 12.7% vacancy rate.

Commenting after the release of the preliminary results Cllr. Lonergan said; “The startling 12.7 per cent vacancy rate in Tipperary is unacceptably high despite the current unprecedented housing crisis. Unfortunately, this underlines just how dysfunctional our housing system has become in recent years.

In Tipperary, we have well thousands of individuals and families awaiting the allocation of Social Housing yet the Census figures show over 8,919 vacant units across the County.

We therefore should consider introducing common sense compulsory purchase order’s (CPO’s) in order to take buildings which have been unoccupied for a number of years out of private ownership and allocated towards Social Housing.

“We should not and cannot tolerate a situation where there are hundreds of homes lying idle, particularly during a housing crisis. We have to ask a real urgent question of whether these empty homes can, in the first instance, be brought back into use for people who are currently on housing waiting lists at minimal cost and if there is actual demand in that particular respective area.

Net migration on a county basis varied widely across the State with most counties experiencing net outward migration while a small number (such as Dublin and Cork) witnessed net inward movements.

Net migration in Tipp is estimated at -3,321 persons.

For now, only headcount totals for males and females are available. Scanning and processing of the two million census forms has begun and the first definitive results are due to be published next March, within a year of census day.