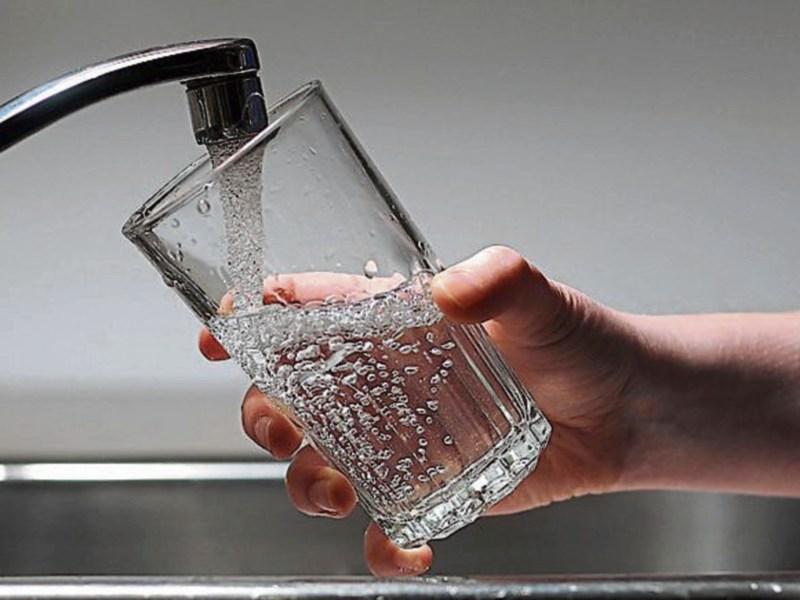 Independent TD Mattie McGrath has called on the Minister for Housing, Planning and Local Government Simon Coveney to immediate suspend plans aimed at transferring all local authority commercial water charging functions to Irish Water. The transfer which is set to begin at the end of this week will see Irish Water take complete control of non-domestic water billing from local authorities:

"This is a move that will, if implemented, create massive levels of resentment in the local commercial sector.

To have all non-domestic charges transferred to Irish Water in the face of complete uncertainty about its future is utterly bewildering.

Up to this point the Council's had been acting as agents of Irish Water but now Irish Water is set to assume total control.

The Minister must suspend this process until we have far greater clarity and assurance around the very existence of Irish Water.

The Commission established to investigate domestic charges, and by extension, the funding model for Irish Water has not even met yet.

Despite this the government looks set to proceed with transferring a critical local authority function away from local control.

There is a genuine fear now that commercial properties will end up having their water charges billed by a chaotic and dysfunctional quango that has spectacularly failed in the management if it's brief to date," concluded Deputy McGrath.