Band will perform at the Wacken Open Air Festival this Thursday 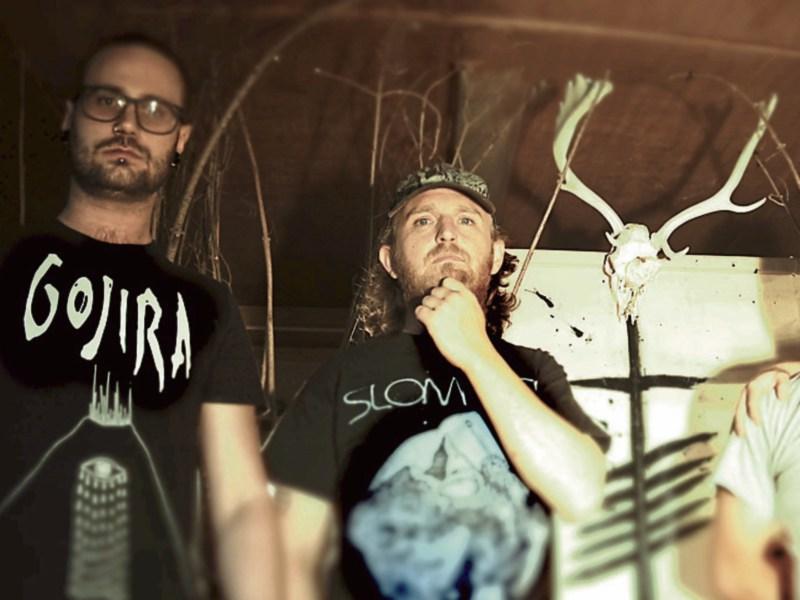 A Clonmel band will be in exalted company when they appear at a heavy metal festival in Germany this week.

zhOra are joining such well-known names as Iron Maiden, Saxon, Whitesnake and Therapy at the Wacken Open Air Festival, which is being held in the village of Wacken in Schleswig-Holstein, northern Germany from this Thursday August 4 until Monday, August 8.

The line-up also includes Bon Scott, Blue Oyster Cult and Foreigner and the event attracts an average attendance of 90,000 over the five days.

"This is a real crowning acheivment for us", says zhOra drummer Tom Woodlock.

"It comes at the perfect time in our career as we're on the verge of releasing our second album called Ethos, Pathos, Logos. We have been writing and recording this album for nearly three years and it is an absolute piece of ourselves at this stage".

The band have been together for the best part of five years and have built up a lot of momentum and a dedicated following.

They earned their slot at the German festival by winning a battle of the bands-type show in Dublin, which was held in the venue On the Rox.

They will perform at the Wacken event shortly after 1pm this Thursday August 4, having warmed up with a gig at Fozzy's in Clonmel last Friday night and two shows in Belgium earlier this week.

The release of ZhOra's new album will be followed by a countrywide tour and another foray into Europe.

The new release will be a follow-up to 2013’s Almaz and the Feet Nailed to the Ground EP from the previous year.

The band say that the album - the drums for which were record in the Abymill Theatre in Fethard - finds them once again putting themselves under their own microscope and refining their approach.

"Not content with going through another aural metamorphosis, Ethos, Pathos,Logos is the band’s first back-to-front concept album, with a lush cover designed by renowned visionary artist Jake Kobrin.

An hour-long acid trip through past lives, cannibalism and ritual sacrifice, this album is sure to draw comparisons to Mastodon’s 'Crack the Skye', Tool’s 'Lateralus' and the eternal Pink Floyd’s 'The Wall', while standing proudly standing on its own, a firm and steadfast entry into the Prog movement pantheon".

In the last few days zhOra have released a drum playthrough video, via their social media pages, of a new song entitled The Breach, which was shot and directed by Marek Matkiewicz of Black Lava Video Production.