Shock as Tipp boxer is suspended in Rio 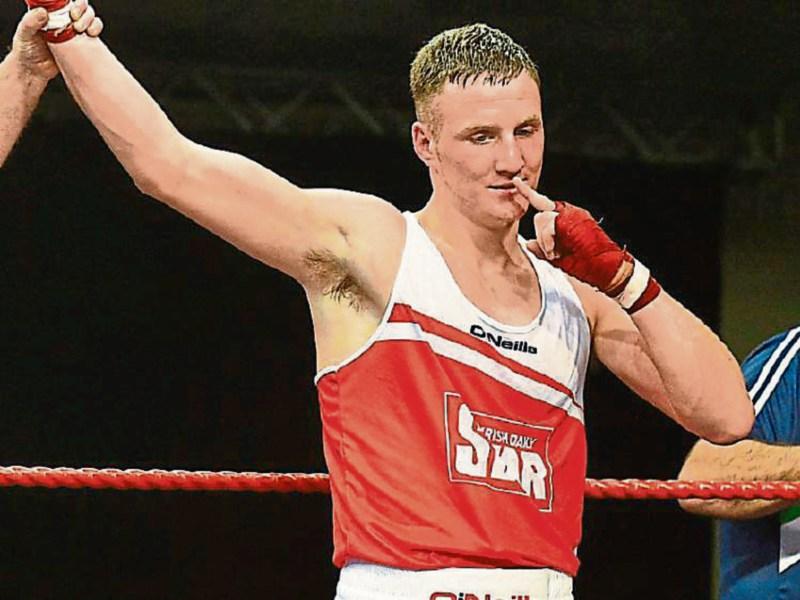 The Irish Olympic team in Rio were said to be in shock after Clonmel-born boxer Michael O'Reilly was suspended after test results allegedly found a banned substance in his system.

23 years old O'Reilly, was tested before leaving for Brazil and is understood to be considering an appeal and have his “B” sample tested.

The Middleweight, who boxes out of the Portlaoise club, won gold at the Baku European Games, a performance that won him third seeding in Rio and he was seen as a huge contender for a medal.

He had received a bye when the draw for the first round was made on Thursday and was due to meet a Mexican or Iraqi for a place in the quarter finals next weekend.