Gardai report that 17 year old has been found 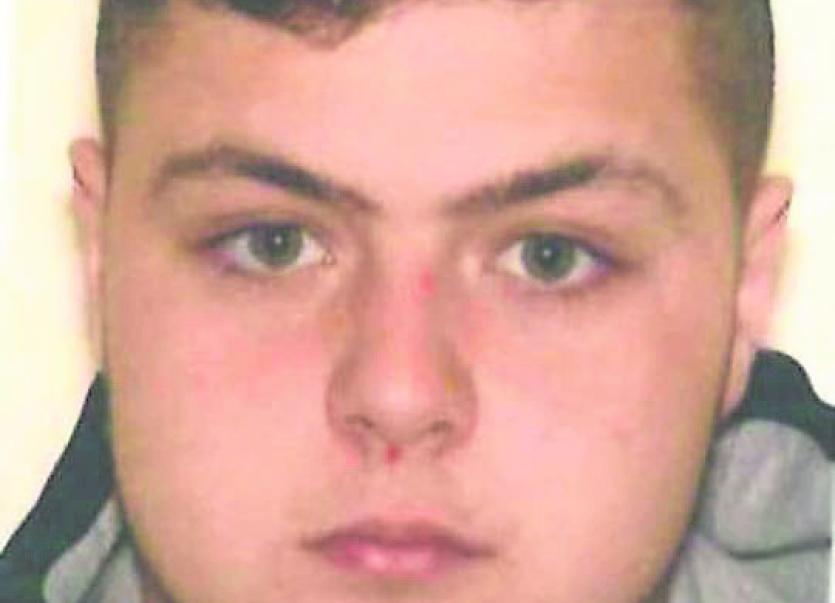 Gardai have confirmed that seventeen year Thurles man Dylan O'Brien has been found alive and well having been reported missing last week.

Gardai had issued an appeal from the general public for assistance in locating the youth who had been last seen at Thurles Railway Station a few days ago. There were concerns for his safety until he was found alive and well in Thurles. A full scale social media, and local press and radio campaign had been initiated in a bid to gain information of his whereabouts over the last few days.

Huge thanks have been expressed to members of the public for their assistance in locating Dylan.