Down for the Match 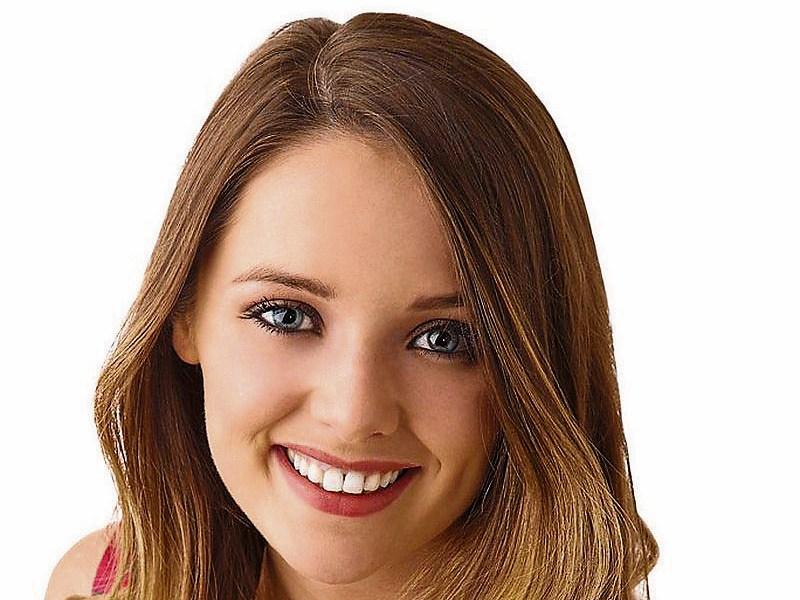 Ireland’s first international TV channel will broadcast the show live from the Horse and Jockey Hotel in Thurles on Sky 191, Freesat 400, eVision 191, all free-to-air boxes and online at www.irishtv.com.

The show will be presented by Brendan Hennessy and Tipperary Rose Fiona O’Sullivan will also include some great music from both Tipperary and Kilkenny including the The Two Johnnies, Pete Fagin and Kayla.

The pundits will look at the key battles in the big match and the strengths and weaknesses of both panels, with plenty of participation from the audience.

The show will also look at the close links and fierce rivalry between Tipperary and Kilkenny ahead of one of the most eagerly awaited All-Ireland hurling finals in years.

Audience tickets are now available from Irish TV on 098 56582 or from the venue.