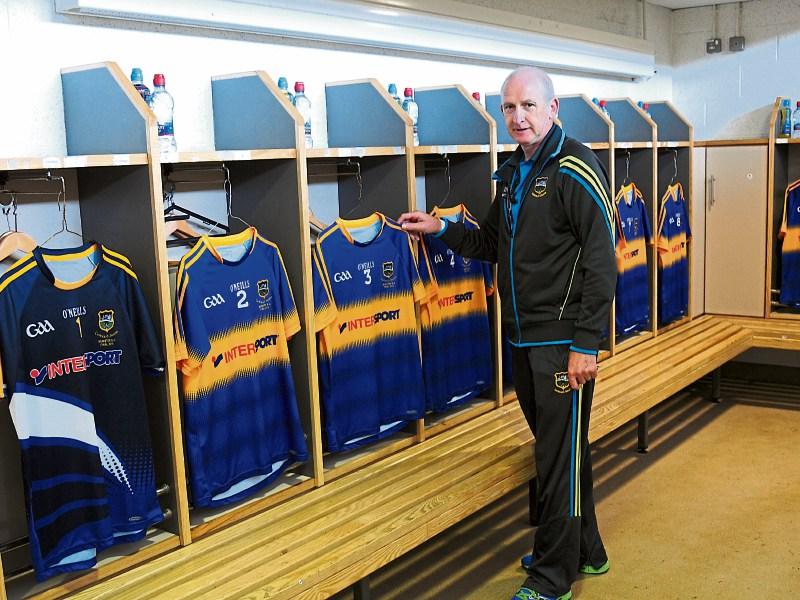 The great annual ritual that seems to convulse much of the population is upon us.

This is the hunt for All Ireland tickets. Not only in Tipperary and Kilkenny but all over. There are hurling enthusiasts who would like to be there on the big day but they are ordinary people, without any connection to a GAA club or the powers that be in Croke Park.

They hear all the well-worn discouraging clichés of tickets being as scarce as hen’s teeth or having to have a leg in with the chairman of the county board.

One particularly type, usually male, comes into his own in the atmosphere of anxious scrambling. This person hints about having access to a source of tickets. His response to being implored is to say in a confident tone is: ”Leave it with me. I’ll do what I can.” That’s the last one hears of him. He cannot he contacted, does not return calls or e-mails or texts.

Why do people make promises they cannot keep? Maybe they want to savour the moment of hopeful warmth, the sudden gush of grateful expectation, no matter how spuriously aroused. They are compulsive promisers and we should know better than to approach them.

Another type that arouses dark thoughts is the person who says, well after the All Ireland is over; “Pity you didn’t ask me. I could have got you a few tickets.” The reality is that this individual always seems to hide away somewhere in the weeks before the big game and cannot be tracked down.

Searching for treasured tickets engenders a certain sense of rivalry if not spleen. There are showy socialites and political strutters who never go to a hurling match from one end of the year to another but they want to be seen taking their seats in an excellent section of the stands.

There is sometimes astonishment at where the precious means of entrée to Croke Park have come from. I was told of a girl who was given four tickets by a fellow from a New York GAA club. He intended to come home for the game but his back came against him from swinging in a safety harness to girders high over the East River: he paints Brooklyn Bridge all year long.

The ticket seems to gain in value if it takes considerable effort to get hold of it. The one that comes into the letter box along with bills and reminder notices doesn’t have the same cachet as the one carried by the driver of the train from Cork, then given into the care of a barman in the Aisling hotel, to be collected sometime time after 11pm.

On the actual afternoon of the All Ireland an extraordinary spectacle can be seen on the jam-packed streets and pavements outside Gills public house, not a stone’s throw away from Croke Park. Women and men shuffle this way and that, shouting into mobile phones clamped to their ears. This is where some promised tickets are handed over or where the person with the tickets fails to show.

People stand on tiptoe, waving and roaring to catch the attention of someone who has just turned up at least one hour late after the appointed time. Among the surging throng are hoarse-voiced ticket touts trying to sell suspiciously- acquired tickets at an exorbitant price.

Anxiety and hope rise like steam from the gyrating crowd. They grow in intensity when the booming roar of the spectators can be heard from the stadium, indicating that the minor game is under way.

The scene has been described as having aspects of the bazaar at Marrakech, the New York Stock Exchange on a crisis day and the Ballinasloe Livestock Mart.

The last time Tipp were in the All Ireland hurling final my brother Tom and I witnessed a memorable piece of theatre in that place. We encountered a man from the Horse & Jockey, his strained white face livid with anger.He kept tapping in a number on his mobile and then twisting his mouth and shaking his head when there was no reply. “If that big heifer of a one doesn’t turn up with the tickets..” and his voice descended in mumbled obscenities and blasphemies.

Then, twenty metres away, this well-padded woman came towards him, grinning, with a raised hand waving the tickets. His anger evaporated, his face changed, became bright with joy.

“Oh Jasus you’re the very salt of this earth,” he said, hugging her vigorously. The two went past the barrier and walked up Jones’s Road arm-in-arm. Tipp lost that day but Tom and I are hoping that the Premier County will come out on top on Sunday.