Marie was born in Grangemockler 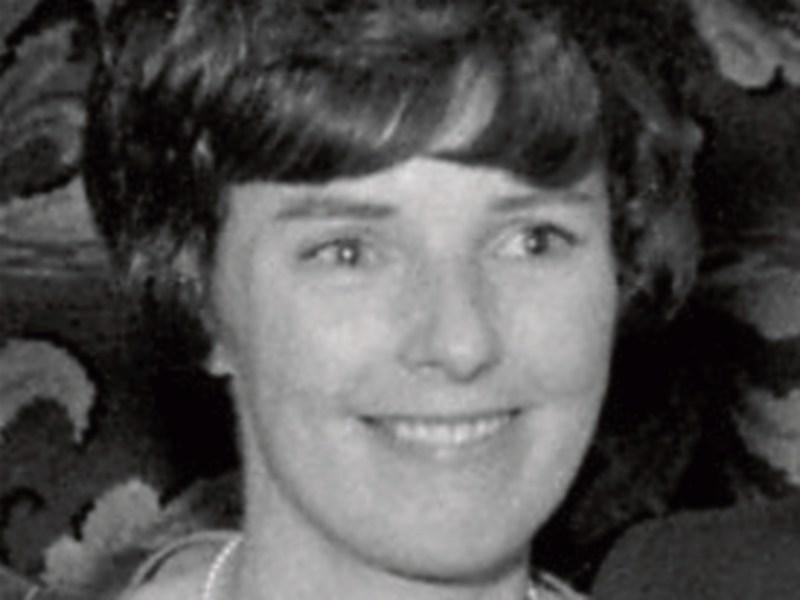 Marie O’Reilly (neé Houlihan), who passed away on April 17 last at the age of 80, was born in Currasilla, Grangemockler, and was the eldest of four children.

The death of her father Jack in 1950 brought early responsibility to Marie, who helped her mother Bridget on the family farm. She was educated in Carrick-on-Suir and in Callan, Co Kilkenny.

Her first job after completing a secretarial course was at the Drogheda Argus newspaper in the front office. There she worked with Fintan Faulkner, the editor of the paper.

When Faulkner was appointed as editor of the Munster Tribune in Clonmel he invited Marie to work with him there and she moved to the town that was to be her home for the rest of her life.

By the time of her marriage to Chris O’Reilly from Dillon Street in Clonmel in 1966, Marie was working in the office at Clonmel Foods, a job she always described as her favourite and the most fun. Like many of their generation, she and Chris loved to dance the night away to Mick Del and his band at the Collins Hall in Market Street.

After the birth of her only child Carole in 1968, she worked for many years as a telephonist and supervisor at the Clonmel Telephone Exchange in Gladstone Street. The camaraderie of that job appealed to Marie’s social side - she loved the late night shifts and the frequent orders of chips and onion rings from Imelda’s takeaway in King Street.

After the telephone exchange went digital she worked in several retail jobs, including at Marlfield Stores for her great friends Joe and Maureen Nolan and latterly at Brian Purcell’s jewellers in O’Connell Street. Her friendly and outgoing personality made her an ideal saleswoman and she was never happier than when engaged in a chat with a customer.

She was a strongly loyal person – she was a client of Johnny Delahunty’s hairdressing salon in Mitchel Street for 46 years, and his longest-standing customer.

Outside of work Marie had many hobbies – she loved gardening and had an extensive knowledge of flowers and plants. She read the Irish Times from cover to cover every day of her life and always knew what was going on in the world. She enjoyed annual holidays to the Italian Lakes with Chris after their retirement.

Marie is sadly missed by Chris, Carole, her son-in-law Colin, her brother Cha, her sisters Lena and Anne and by her wide circle of relatives and friends.