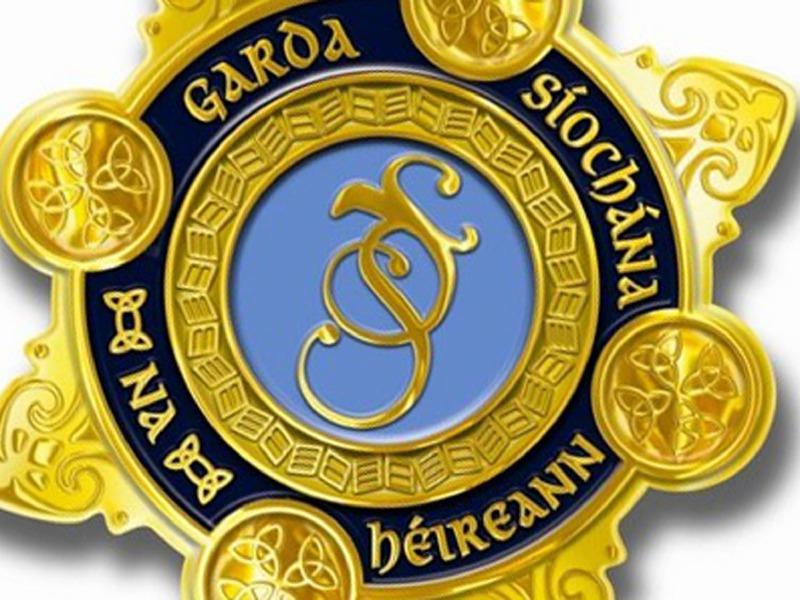 A woman aged in her mid-20s was killed in a two vehicle crash on the M8 Cork/Dublin motorway near Cashel shortly before lunchtime today.

A truck was involved in a collision with a car the deceased woman and two other women were travelling in on the Northbound lane of the M8 between Junctions 9 and 10 at Dogstown, Co. Tipperary at approximately 12.25pm. The accident occurred between Junctions

The woman killed in the accident was pronounced dead at the scene and the other occupants of the car, both aged in their 50s, were injured. The casualties were brought by ambulance to University Hospital Limerick and South Tipperary General Hospital in Clonmel. The driver of the truck was not injured.

The M8 northbound between Junctions 9 and 10 is restricted to one lane at the moment.