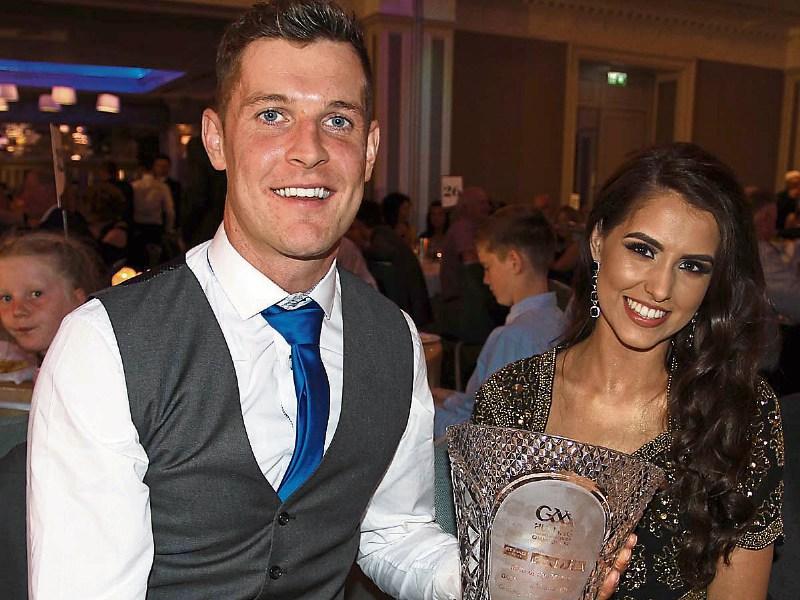 There were scenes of unbridled joy in the DoubleTree by Hilton Hotel on Sunday last as the victorious Tipperary minor and senior hurling teams were honoured by the Tipperary Association Dublin.

Traditionally the Association has held a post match function to honour Tipperary teams participating in the All-Ireland Final but, while these events in recent years have been muted and filled with disappointed players and fans, on this occasion it was truly a celebration with a sea of blue and gold displaying unfettered delight.

Over 800 people gathered at the function to fete the history making Tipperary squads and hundreds more gathered in the Hotel's surrounds to pay homage to their sporting icons.

The buses carrying the minor and senior hurling teams had arrived earlier at the Hotel and there was literally pandemonium as blue and gold bedecked fans battled to congratulate their all-conquering heroes.

The DoubleTree by Hilton's main lobby was besieged by Tipperary fans eager to get a glimpse of the minors, who were winning Tipperary's first title in over six decades, as they made their way into the famed hotel on the Burlington Road.

But, if the reception for the minors was rapturous, there was a thunderous response when the Tipperary Senior Hurling team exited their bus. Their exploits, in a clinical nine point drubbing of Kilkenny, was greeted with near hysteria.

Social media was also swamped with messages of congratulations and support for the Tipperary heroes, who had suffered abject disappointment in previous years but who prevailed to 'skin the Cats' on Sunday last, ending a six year drought.

Members of the team were introduced to the 800 strong attendance to rapturous applause later that evening and, as footage of both epic encounters were relayed to the audience, there were spontanteous bursts of applause in tribute to Tipperary's epic feats.

The event was also relayed live on RTE's Sunday Game and the selection of Seamus Callanan as Man of the Match received a standing ovation and a thunderous rendition of 'Tipperary, Tipperary, ole, ole, ole'.

Live interviews were conducted with the mighty McGrath brothers of Loughmore, with Tipperary Senior Hurling Captain, Brendan Maher, and with Manager, Michael Ryan, all of whom received rapturous receptions.

The Manager and Captain both spoke of the fulfillment of a dream and of the incredibly special moment they were now savouring. They also praised the fantastic set up in Tipperary and the dedication of all of the teams in realising these dreams.

Seamus Callanan, who was presented with two tickets to Abu Dhabi following his selection as Man of the Match, was also fulsome in his praise of his colleagues, stating modestly that he was a very small cog in the wheel.

Mr. Bourke exclaimed to huge cheers 'what a day it has been'. He recalled sitting in the Anner Hotel last January with the Manager of the minor team, Liam Cahill who had told him 'if we get to the summer we will win the All-Ireland'. And, said Mr. Bourke 'they did that'. He praised the Tipperary minor coach, Michael Bevans, who he said had done a significant job with the young hurlers of Tipperary and he acknowledged the contribution of all to the success of the minor team on Sunday.

Referring to the senior victory, Mr. Bourke said Michael Ryan had proved that he was the right man for Tipperary. Michael, he said, had stated that he wanted to bring in young people and to have a new impetus to ensure that Tipperary would deliver in his first year and they had done this. He praised the calibre of the people who had worked with Michael. "To both sets of players - you have been phenomenal. Your commitment, respect and co-operation has not gone unnoticed. I have no doubt that there will be a party tonight but none like the one that will be held in Semple Stadium tomorrow night", he said.

Meanwhile, hundreds of fans queued outside of the hotel, in driving rain, to await the end of the main function to pay tribute to their heroes and the party celebrating Tipperary's historic success continued early into the next morning. 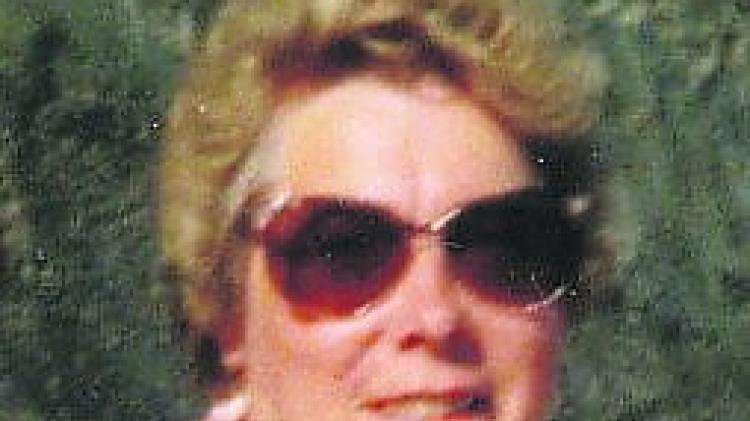