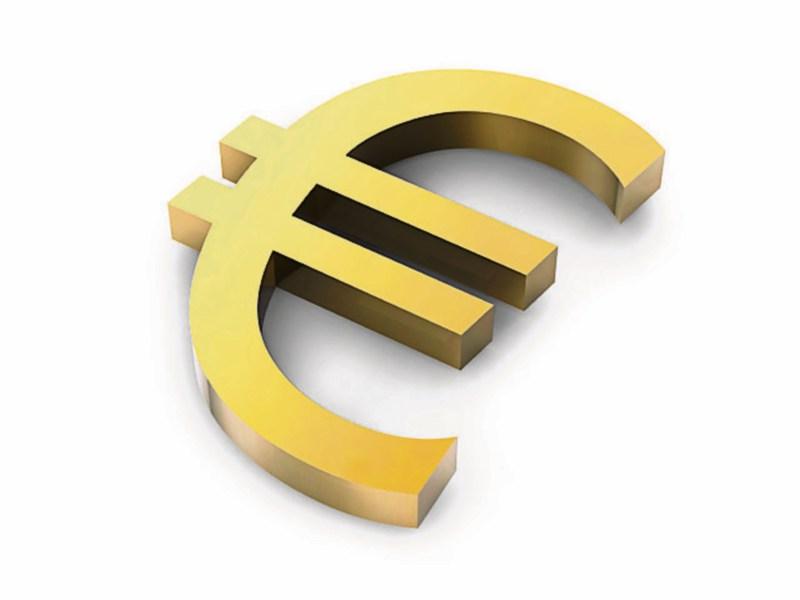 Members of Tipperary County Council have refused to give the all clear to County Manager Joe McGrath for a proposed 10% Local Property Tax increase.

An impassioned plea from Mr. McGrath on Monday to members to support his proposed increase in advance of a budget meeting fell on deaf ears.

The manager pleaded with members to give the green light to the proposed increase which would allow the authority to raise additional income of €1.18m.

The money, the manager guaranteed members, would be ring-fenced, with 65% to be spent on roads and 35% divided among the five municipal districts on the basis of population for projects identified by elected members.

Nineteen members who attended a workshop in Thurles were first informed of the proposed increase on Monday of last week.

This Monday at a full meeting of the council in Clonmel, the matter was on the agenda for discussion.The item was reached in the morning session but members agreed by a vote of eighteen to fourteen to defer the discussion to allow further talks to talks to take place to see if agreement could be reached.

Following a lengthy debate in the afternoon, a proposal that the status quo remain was proposed by Fianna Fail and seconded by Sinn Fein and it was approved by the members without a vote and without another proposal being made.

Earlier in the meeting members were told that Tipperary was set to receive €26m from the LPT in 2017 with €9.5 raised locally and a top up of €16.5m from the government's Equalisation fund.

Tipperary would receive more from that fund than any other county in the country, the meeting heard.