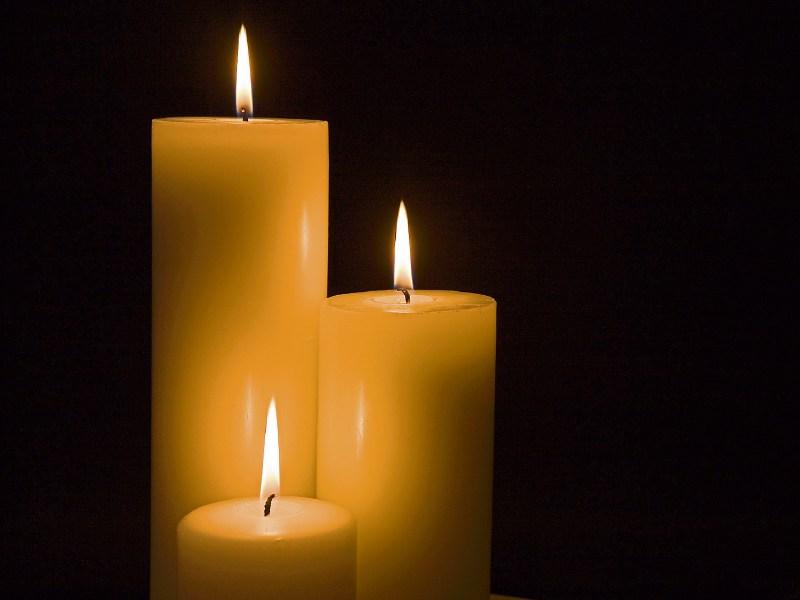 Funeral Service in Old St Mary's Church of Ireland, Clonmel on Friday, September 16th, at 11am followed by private cremation. Family flowers only please. Donations in lieu to the Alzheimer Society of Ireland.

The death has occurred of Sheila Carroll (née Finneran), Glanmire, Co. Cork; Newport, Co. Tipperary and Ballygar, Co. Galway, on September 14th 2016 at her home in the care of her loving family in 7 Barrymore Green, Sallybrook, Glanmire, Co. Cork following an illness borne with bravery and great dignity. Beloved wife of the late Patrick and loving mother of Deirdre (Murphy), Siobhán (O'Brien) and Blathnaid (Lynch).

Family flowers only, donations in lieu to Marymount Hospice, Cork.

Reposing at O'Dwyer's Funeral Home, Upperchurch Thursday evening, from 5pm with Removal at 8pm to the Sacred Heart Church, Upperchurch. Requiem Mass on Friday at 11.30am. Burial afterwards in the local cemetery.