Deaths in Tipperary in recent days 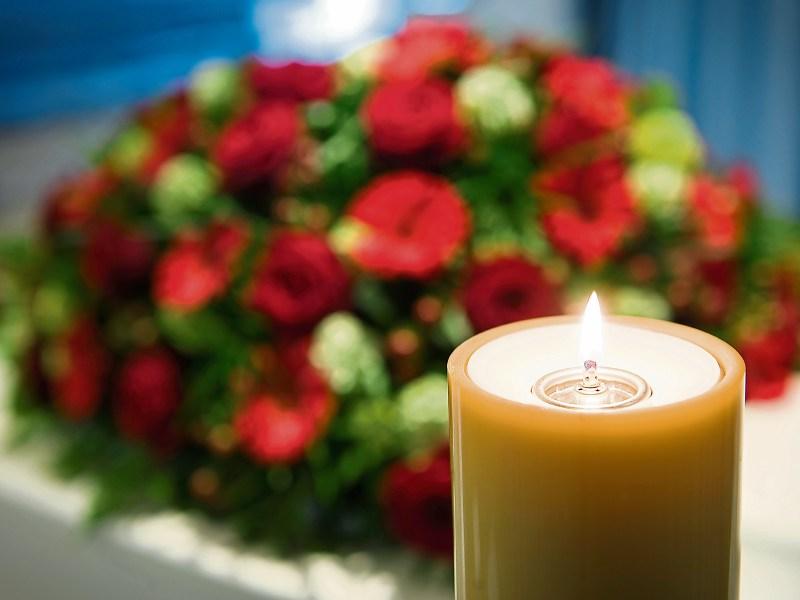 The death has occurred of Sheila Bennett (née Whelan), Church Street, Tipperary Town and late of Longstone, Cullen and Glen of Aherlow, on September 14th 2016, at her daughter's residence in the care of her loving family. Sheila, predeceased byher husband J.J. and daughter Margaret. Sadly missed by her sons Nicky, Pat and John, daughters Bridget, Julie, Helen (Mungovan, Ennis) and Mary (O'Neil, Youghal), Nanny B to her 19 grandchildren and 9 great-grandchildren, sons-in-law, daughters-in-law, sisters-in-law, nephews, nieces, relatives, neighbours and friends.

The death has occurred of Francis Bourke, Knockinroe, Templemore.

Reposing at Grey’s Funeral Home, Templemore this Saturday evening from 5pm to 8pm. Requiem Mass in the Church of the Sacred Heart, Templemore on Sunday at 2pm. Interment in the adjoining Cemetery afterwards.

Family flowers only please, donations, if desired, to Tipperary Hospice.

The death has occurred of Mary Jo KINEHAN (née Lawlor), Crowle and late of Lissenhall, Nenagh, and Cloughjordan.

Reposing at Ryan's Funeral Home, Nenagh, Friday, from 4.30 o'c with removal at 7 o'c arriving to St.Mary's of the Rosary Church, Nenagh at 7.30 o'c. Requiem Mass on Saturday at 12 o'c followed by burial in Cloughjordan Church Grounds. Donations in lieu of flowers, if desired, to Friends of Nenagh Hospital.

Reposing at Meehan's Funeral Home, Newport, this Friday evening from 6 o'clock with removal at 8 o'clock to the Church of the Most Holy Redeemer, Newport. Requiem Mass on Saturday at 11.30 o'clock, burial afterwards in Rockvale Cemetery, Newport.