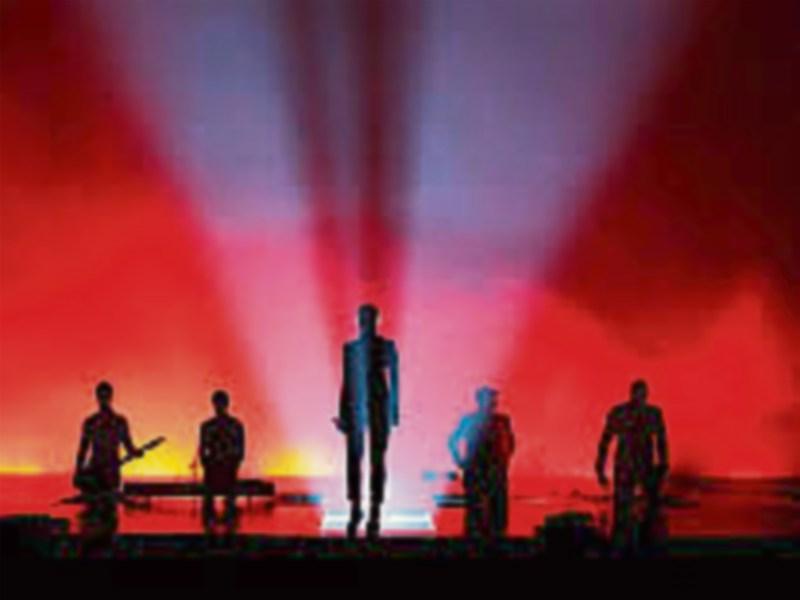 Thurles CBS Secondary School is calling on all past pupils to get involved in a Bicentennial Concert which will be staged in the school hall on Thursday October 6th.

The celebrations of 200 years in existence in The Cathedral Town have continued since January and have been very well and warmly received, focusing on various facets of school life. Indeed the celebrations have very appropriately reflected the contribution of the Christian Brothers and the school to the local and the wider community.

It has been a magnificent story and the next step for the CBS is to bring that story alive through music and song, featuring its past pupils.

Music and song has been a feature of school life for generations and while it is only relatively recently a formal subject, there have been some very fine performers in the school down through the generations. And, the head of music in the school Ms Deirdre Ryan Preston is hoping to gather a large cohort of those past pupils to come along and join in the celebrations by taking to the stage. “We would love people to make contact with us and commit to the event which will be staged on Thursday October 6th. We want people of all generations and we think this will be a very special way to celebrate 200 years of music in our school," Deirdre told The Tipperary Star this week.

CBS past pupils have distinguished themselves through the years on stage through drama, dance, music and song, on local, national and international scales. And, the unique opportunity which now presents for those past pupils to come together in one setting for one night only is not to be missed.

So, for any past pupils out there, warm up the vocals, make contact with the school and get ready to take to the stage one last time for your alma mater.