"Fine Gael need to realise that there is more to Ireland than the leafy suburbs of South Dublin" - Cahill. 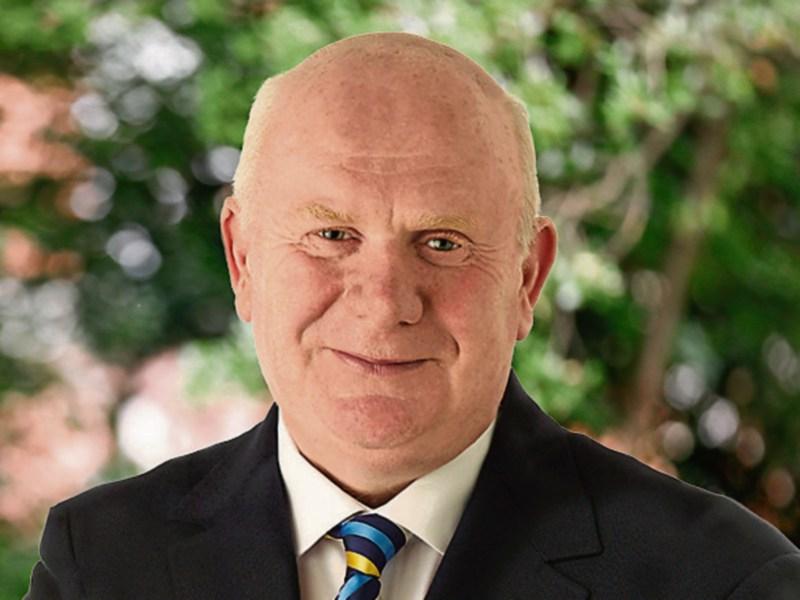 Figures obtained by Fianna Fáil show that nearly half of all jobs supported by the IDA between 2012 and 2015 were located in the Greater Dublin Area.

“Tipperary, in particular the north of the county, isn’t getting its fair share of jobs. Between 2012 and 2015, the number of IDA supported jobs in the old Tipperary North Riding County Council rose by 8% from 294 to 318. The north of the country is being poorly served by the IDA and the Department of Enterprise and Jobs,” Deputy Cahill said.

He added -“while there are more IDA jobs located in the south of the constituency, that area has seen a drop over the past three years from 3393 to 3200, a drop of 5.6%”

“Tipperary, in 2015, had 1.9% of the total number of IDA jobs, yet Tipperary has 3.3% of the people living in the state. If the Minister, and her officials, were doing their jobs right, they would be focusing on doubling the number of IDA-supported jobs to match the size of our population."

“These figures debunk the Government’s claim that it is spreading FDI jobs fairly across the whole country. Nothing could be further from the truth,” added Cahill.

The Thurles based dairy farmer added that during a recent event with local business leaders, it was clear that four main issues needed to be addressed if we are to attract more FDI investment in Tipperary. They are:

· Connectivity between Tipperary, and other midland counties

“These issues need to be urgently addressed by various Government Departments. Fianna Fáil has clearly articulated its priorities, and will support any measures to ensure that the IDA can attract more investment into countries like Tipperary which have been left behind as a result of Fine Gael’s two-tier Ireland.”

“We need a special office to be focusing on Tipperary, and Tipperary alone.”

“I’m determined to hold Minister Mitchell O’Connor to account on the commitments contained in the regional action plan for jobs. All communities need to benefit otherwise their vision of a two-tier Ireland will continue.”

“Fine Gael need to remember that there is more to Ireland than the leafy suburbs of South Dublin,” concluded Cahill.