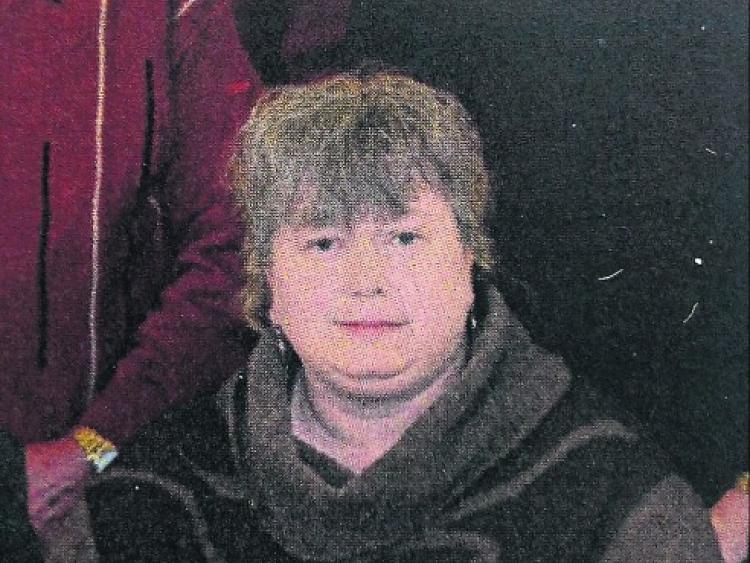 A leading GAA official has reported an incident of threatening and abusive behaviour to An Garda Siochana having been confronted as a gatechecker tried to charge a person entering a recent game.

Mid Tipperary GAA Board Treasurer Liz Flanagan has appealed for respect for gatecheckers in the county after a number of recent incidents of abusive and threatening behaviour, one of which has been reported to An Garda Siochana.

The incidents of abuse at the entrance to games have increased in recent times with people trying every trick in the book to avoid paying in. And, this is despite the great deals there are to be had with season tickets which represent outstanding value for money.

Liz Flanagan told The Tipperary Star that 99% of patrons 'are a joy to deal with' but a small few are making life hell for the nine gatecheckers under her watch.