Past pupils rise to the challenge with sterling performances 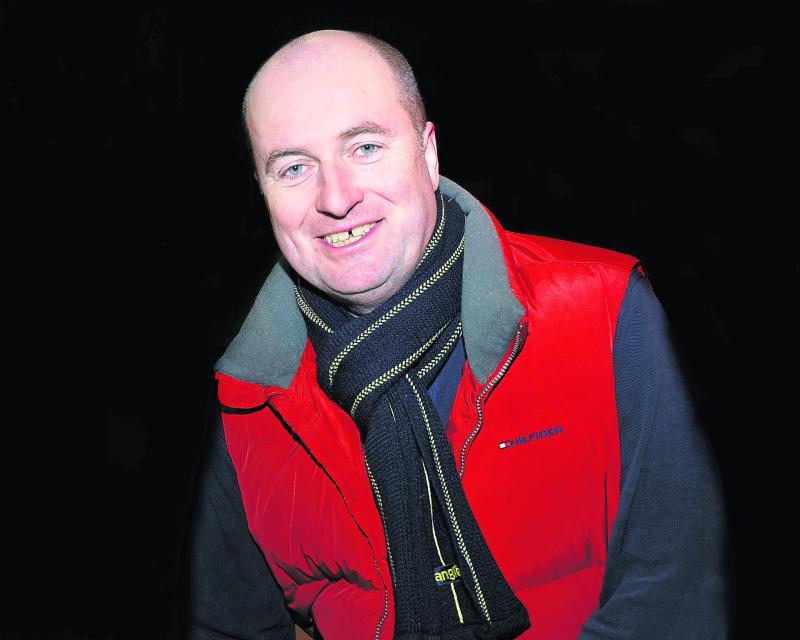 Michael McLoughlin who performed on the night with his son.

Past pupils of Thurles CBS of all generations came together to celebrate 200 years of music in the school.

Past pupils from Thurles CBS Secondary School were the toast of the James O'Donoghue Memorial Hall last night (Thursday) as they celebrated 200 years of education in The Cathedral Town, in music, song and dance.

A whole series of generations were represented on stage as they brought the house down with an eclectic mix if genres including jazz, rock 'n roll, classical, traditional and popular music and song. The event proved to be an extremely entertaining one with twenty acts keeping the audience entertained from start to finish.

MC for the evening was Deputy Principal Mr Tim Coffey and he delighted in welcoming back past pupils to the school for what was a once-in-a-lifetime event.

Although music is officially on the curriculum only a short time, there is a very rich heritage and tradition of music and song in Thurles CBS and that was certainly reflected in the high quality entertainment provided by the former pupils. Acts included Seskin Lane, The Pappa Zitas, Jim O' The Mill, Paul and Dixie Byrne, Michael McLoughlin and his son, Derek Ryan. current teacher Stephen Maher, Kayley Maher, the Sutton and Callanan brothers, and many more - all under the watchful eye of Mr Deirdre Ryan Preston, music teacher in the school.

Well done to all on a great nights entertainment.