AGM held in The Premier Hall 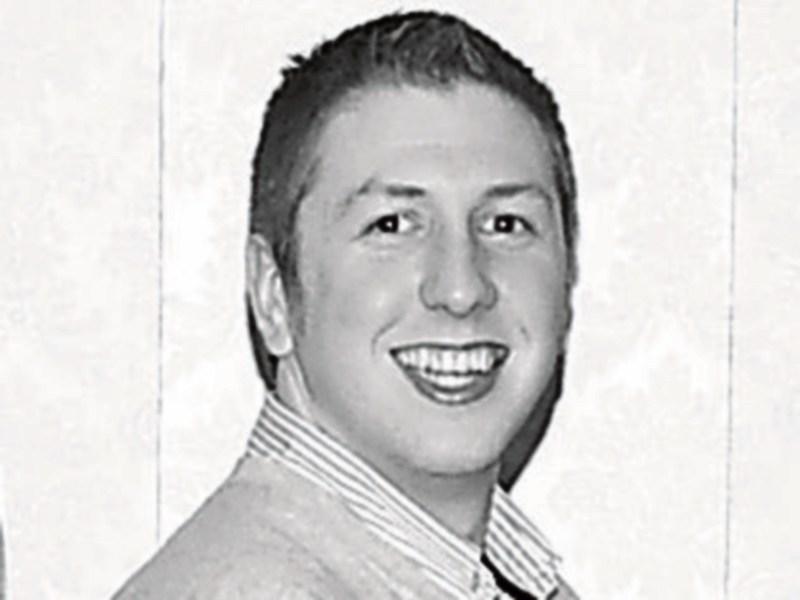 Thurles Musical Society has a new Chairman following the election of Frank Tuohy as the seventh holder of office – he becomes the youngest ever holder of the position following the stepping down of outgoing Jack Gleeson.

The AGM, held in The Premier Hall last night saw a few changes on committee also, with outgoing Vice President Alice Hogan also stepping down and being replaced by Eidin Sweeney, whose husband Tommy also held the position for a time.

AGM reviewed the 2016 show Evita and looked forward to All Shook Up which will be staged in March/April 2017. In the meantime the Society will participate in the Carrick Musical Theatre Festival on Saturday November 5th in the Dick MEaney Theatre in Carrick-on-Suir.

See next weeks Tipperary Star for full, comprehensive  report on the AGM.