Now is the time for Government response to rural renewal – Smith 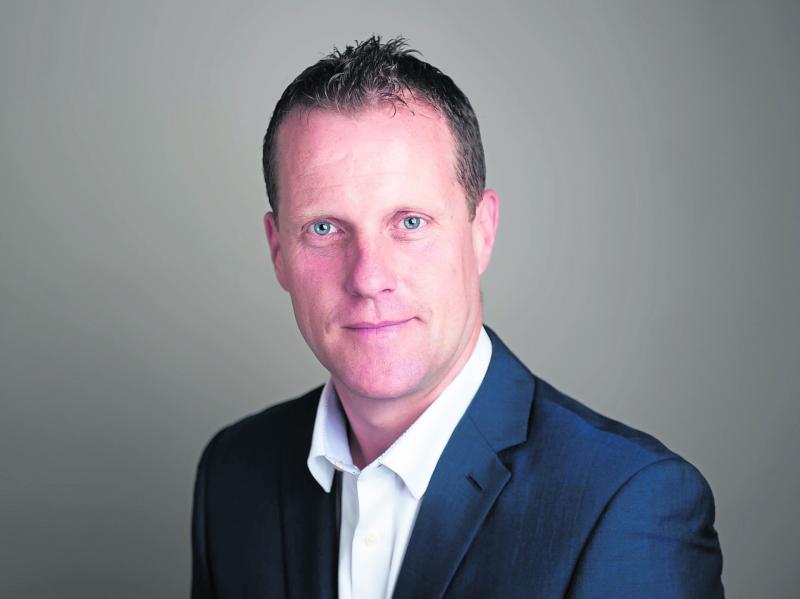 Most of us can only imagine the hurt and the torment that the Martin family are going through witnessing a lifetimes work and effort going up in flames.

Most of us can only imagine the hurt and the torment that the Martin family are going through witnessing a lifetimes work and effort going up in flames.  The smouldering remains of a once beautiful industry which catered for a whole hinterland of people has just stunned us all.

TIPPO International led by Paddy Martin has overcome many hurdles, none greater than the challenge of guiding the fortunes of this 80 worker enterprise safely through a tidal waver recession.  To find that something outside everyone’s control melted a whole enterprise would surely test the metal of even the most brave.

A tribute must be paid to the fire services and all who came to that horrific scene to help.  It was just a blessing that their home was spared.

My Dad (former Minister for Defence Michael Smith)  was very much involved, and often talks about the dynamism of Paddy Martin and his family he has no doubt but that this massive blow to them and their workers will be overcome. 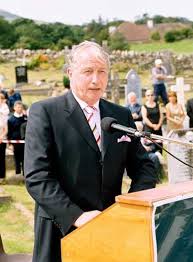 Former Minister for Defence, Michael Smith has referred in the past  of the dynamism of the Martin family.

It is high time now for all of the developing agencies to come together and support in every way possible, any intuitive that will bring Tippo back to life again.

“Surely in the face of such a disaster which is outside everybody’s control will be met with the utmost support”.

Concluding Cllr. Michael Smith said, “The Martins won’t lack the necessary courage to face this daunting challenge all over again, but if the Government are serious about Rural Renewal now is the time to show that hand”.