The great Sean McLoughlin to be honoured by Thurles Sarsfields 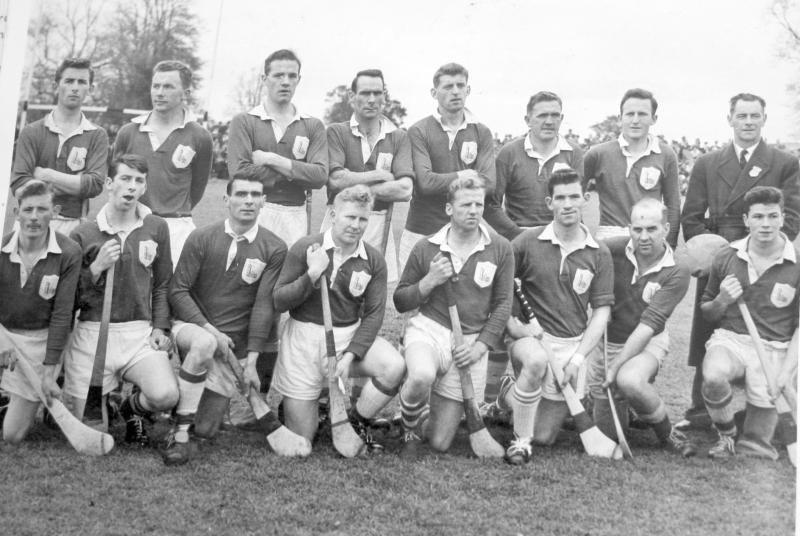 Tipperary great to be honoured by his own

Former Tipperary star forward Sean McLoughlin has been selected as the Thurles Sarsfields Hall of Fame Award winner for 2016 and will be presented with the award at a function in the Sarsfields Centre on Nov 19th at 8pm.

He first came to prominence playing with Thurles CBS and Rahealty with whom he won two county minor hurling championships. Selected on the Tipperary minors, he won All-Ireland medals in ’52 and ’53. He joined Sarsfields in 1955, and collected his first senior medal with the club the following year. He was a regular on club senior sides until 1972 when he retired, having been a central figure in the club’s great winning sequence in Tipperary which yielded ten championships in eleven years, two five-in-a-rows.

He was also on the Thurles Croke football team which won the county senior title in 1960, making it a unique eleven county senior medals in eleven years.

His selection for the club’s Hall of Fame award sees him join a very distinguished “club” of former greats, and at the function on Nov 19th it is hoped to have representatives of the many clubs and counties he played against in his career as well as Sarsfields players of his and subsequent generations.

The club is extending an open invitation to all interested in being present to honour one of the outstanding clubmen of his generation.