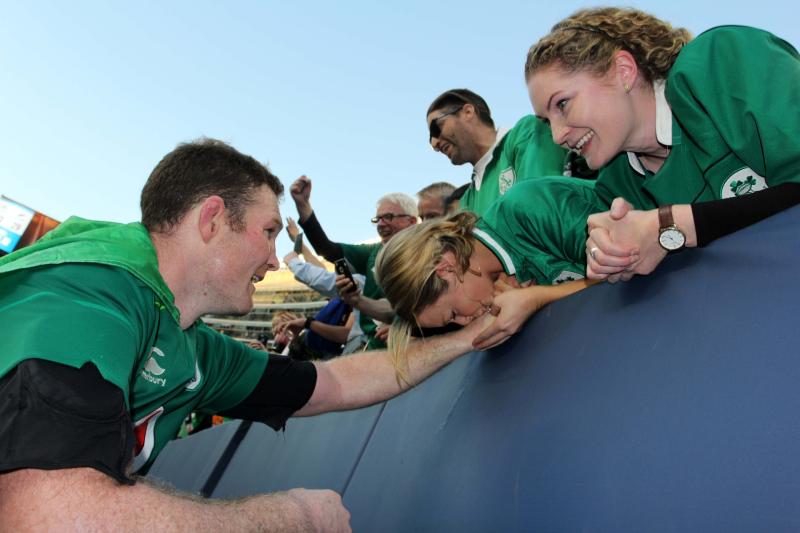 This week we lead with Ronan Dodd's story on how opposition is growing to the Shannon River water extraction plan as Irish Water announces its preferred route.

Noel Dundon reports on some positive news for Templemore as funding has been secured to give the town park a new lease of life. Meanwhile in the Garda College the cleaners have suspended their industrial action, but with conditions.

Ronan Dodd reports on how Tipperary's farmers are among highest-paid benefactors of the single farm payment scheme in the European Union while we reveal how over €1 million in court fines have been left uncollected in the county during the past four years.

The company of hurling star Lar Corbett has been fined €1,500 at Thurles Court and LIT students sleep out in Thurles in aid of Novas while Thurles Sarsfields are set to honour club legend Sean McLoughlin.

In sport we look forward to Loughmore-Castleiney’s clash with Dr Crokes in Sunday's Munster club football semi-final. We also feature a report and reaction to Thurles Sarsfields’ dramatic defeat suffered at the hands of Ballyea in Ennis.

The achievement of Tipperary's eight All Star award winners is marked while we feature a study on where Tipperary's hurlers and footballers originated from during the past 30 years. We also take a look ahead to the Munster Camogie club finals which feature two local clubs. And, there is, of course, plenty more in terms of rugby, soccer, athletics and golf.