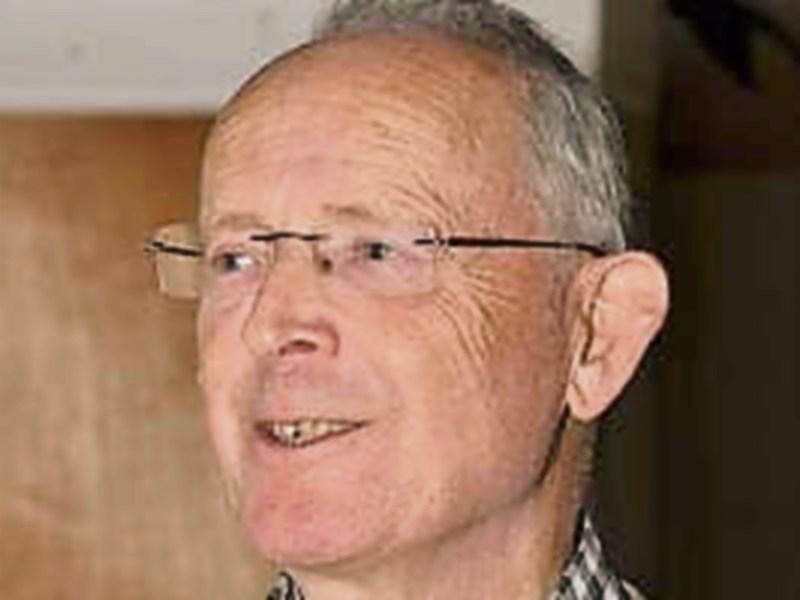 Arsenic and Old Lace, a classic American comedy written by Joseph Kesselring will be staged by Thurles Drama Group from Monday November 14th until Saturday November 19th in the Source Arts Centre.

As written previously this production is a mixture of well know drama group talent and some new faces. The cast is;

Mary Condron, Hugh Ryan, Johnny Fogarty and Liam Ryan are instantly recognisable but one man that many will be delighted to see back on stage in Thurles is Flan Quigney. Flan, former principal in Scoil Ailbhe, acted with the group many years ago and was considered to be an outstanding actor. He is remembered for marvellous performances in A Life, Da (Hugh Leonard) and Translations (Brian Friel). Flan returned to the group this year for the 1916 Reflections piece last May in memory of Brid Ryan who passed away earlier this year.

A number of the cast have actually made their debuts during our ‘soiree’ evenings in recent years. These include Denis Slattery, John Norton, Sinead McGettrick, Paul Flanagan and Damien Sweeney.

The ‘soiree’ is a great opportunity to decide if you would like the stage by taking part in a short piece of drama. It is also an opportunity for small drama groups to increase membership and build a depth of talent to call on in full productions as is the case with Arsenic and old Lace.

A cast of 14 can often be a challenge for a group but Thurles Drama Group have had no difficulty in this regard. The cast is also joined by Lorcan Lyons and Michael Healy who many will know from previous productions and work done with Loughmore Drama group.

The play is directed by Pat Loughnane, no stranger to either side of the stage lights.

A final reminder that our opening night cheese and wine will be for the drama group to raise funds to finish work on their premises in Friar Street.

The group hope that patrons will support this cause as owning their own rehearsal centre has been a long standing wish for its members. In the meantime tickets (€20) can be purchased from any member of the group.