The taboo subject that is the private sector 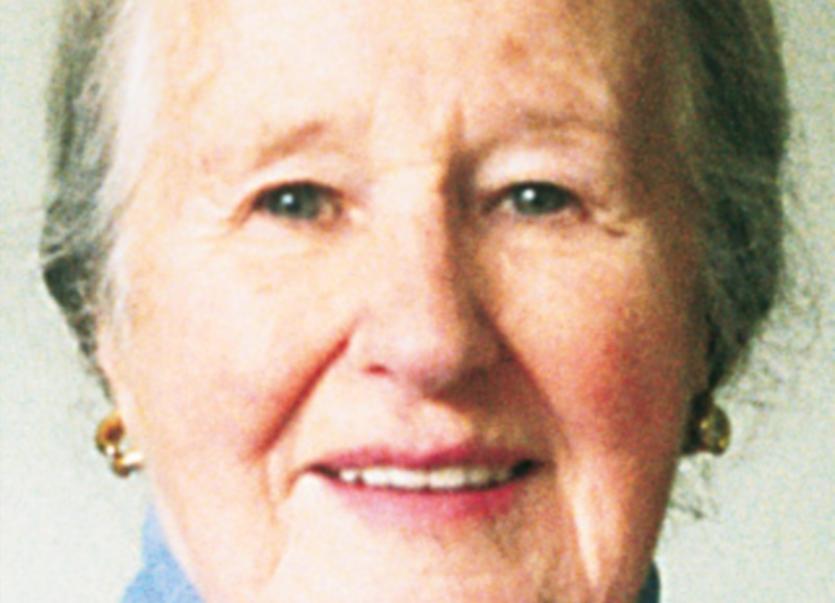 The public versus the private in the economy and society! This is a subject which dare not be spoken of, or written about, in the Ireland of today. It is proscribed! Under interdict! Taboo! Even the insertion of that word “versus” into the equation evokes a sharp “shut up.” It is implied that any discussion or reasonable argument threatens the cohesiveness of society.

Yet, that cohesion has been threatened within the last few weeks with the prospect of a striking police force. This section of the public service, which had taken a solemn oath, a binding attestation, to protect the security of the State, and all of us law-abiding citizens, threatened the withdrawal of that service. This was unique in the history of police forces in Europe and possibly in the world. And for this they appear to have been awarded by the government with special allowances for rent and other work-related activities.

At the time of writing, the teachers, members of the ASTI are on strike - though they quibble about the status of their withdrawal from their jobs of educating our young people. Is it a lock-out or a withdrawal of services? Who cares about definitions or analysis; the fact is that students, especially those in their final examination years, are being denied access to their classes.

And now we are warned that public servants generally are queuing up to make their demands for increases in their salaries, all with the implied threat of the withdrawal of services. So, it seems that we can be prepared not only for a winter of discontent, but a year of disruption, the victims of which will be the ordinary person, the vast majority of whom work and make their livelihoods in the private sector.

So, isn't it about time that this private sector, which has borne the brunt of the recession, was allowed to speak up; to express a view, without censorship. The economic fact is that it is this private sector which pays for the public.

Wealth, the vital base in the economic pyramid, is created in agriculture, in manufacture, in making goods, in buying and selling, in adding-value-to, in exporting, and in all the services which facilitates these activities. And these are all located in the private sector - on farms, in factories, in industries, in shops, in construction, in the production of power and water and in servicing by financial institutions. This is the sector which creates jobs and acts both as a generator of, and initial collector, of taxes. It is the source of wealth.

Yet, this is the sector which, in the world of the economy is most vulnerable. It responds to the winds of change: a war here, the collapse of a bank there; over or under-production of a commodity; a poor harvest; government mismanagement; Brexit: even the weather or changes in fashion or taste, or demand. This section of the economy relies on entrepreneurship - which is essentially about risk-taking, on speculation, sometimes on wheeler-dealership. But it constitutes the very largest section of the economy, the vital base in which the vast numbers of people are employed. And it is, by nature, insecure.

This was the sector which suffered most in our recession. While there were some restrictions in recruitment in public employment, nobody lost a job. Hundreds of thousands of people lost their jobs in factories, in shops and offices in the private sector. With that loss, their pension rights were affected, their mortgages were unpaid, they suffered a loss of independence, of self-worth, even sometimes they lost their mental and physical health.

But the private is also dependent on the public for its maintenance and support. The public sector, paid for by the wealth created in the private sector, plays a vital role in the economy and in society.

The function of the Law and of the Gardai is that of maintaining law and order and a peaceful, secure climate in which people can safely live and work.

Our Health institutions' function is that of keeping us in good health so that we can live well and work productively.

Our Educational institutions give us literacy, encourage and train our skills.

Our Civil Service implements the legislation which governs us and influences much of our lives.

So, we are all inter-dependent, and that presumes some element of equality between us - the public and the private. And there, it would seem, that in the current climate significant divergences are emerging.

The private sector, or that section of it which has survived our ten years’ of recession, is struggling towards recovery. Recent figures show that public employees are currently paid, on average, 20% more than those in private sector. According to a recent discussion on RTE, some industries are giving wage increases of between two and five per cent this year, while those still tentatively experiencing recovery are not yet ready to do so.

It is accepted that the recovery, at a national level, is still at the “green shoots” stage and that careful management of the economy is still necessary. So, if excessive demands from the public service exceeds the capacity of the private sector to produce wealth to pay for these demands, then the base of the economic pyramid collapses, bringing down with it the whole structure.

Which is, of course, what it threatened to do in 2008, until we borrowed billions to pay our gardai, our teachers, our nurses, and support those workers in the private sector who lost their jobs. We are still borrowing, though at a reduced level. But we can borrow some more. Billions and billions.

Have we learned nothing from that dark decade of economic recession, of unemployment, of emigration and of loss?