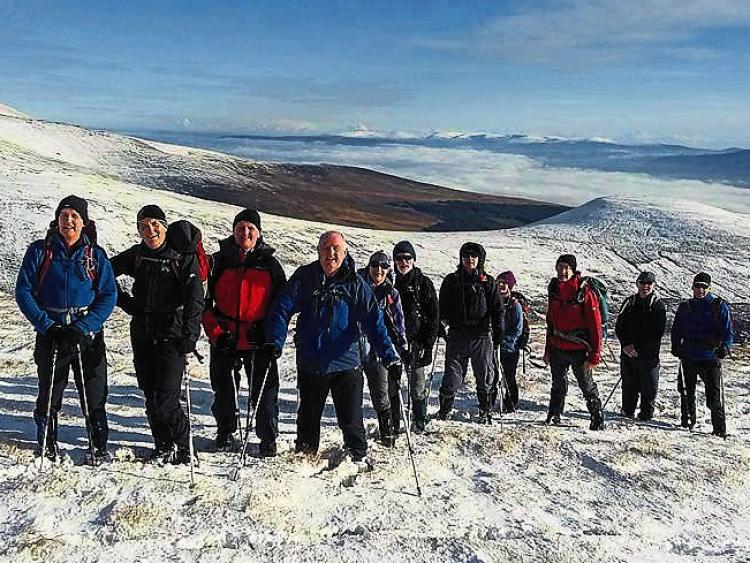 We lead with Eoin Kelleher's story on the Woman charged in relation to a Roscrea death.

Tipperary County Council has approved a budget totalling €138 million for 2017, Portroe's Niamh Kennedy is off to Washington DC to participate in the Miss World final and a Thurles family vie for 'Ireland's Fittest Family' title while Irish Water has outlined why the River Shannon is the only show in town.

Eoin Kelleher reports on how the bulldozers have started work on dismantling the Templemore pool while we report from Thurles District Court on how a defendant played 'ducks & drakes' with a drugs possession claim.

'Platform Cashel' launched in a new drive to promote the heritage town as an ideals location for food and music festivals.

This week we also speak to Nathan Carter ahead of his Thurles concert and we have a pair of tickets to give away.

In sport decorated Tipperary senior hurler Paddy Stapleton has announced his decision to retire from the inter-county scene and a fixtures impasse means that the North division will not be represented in this weekend's county under-21A hurling semi-finals while Cashel's Paddy Butler has signed a new two-year deal with Pau.

The GAA have released the 2017 master fixtures list while we report from Clonoulty-Rossmore's voyage into the Munster junior football championship and the county junior B football final.
Cappawhite-Sean Treacy's and Thurles Sarsfields impressed in their respective under-21A hurling finals last weekend while The Dome in Semple Stadium hosted the 14th annual Laochra Gael awards.
Stephen Brennan, the grandnephew of Bloody Sunday victim Daniel Carroll, speaks candidly to the Tipperary Star and, in soccer, we feature the story of how Nenagh AFC now lead the Limerick District League.

Do not forget to pick up your copy of the Tipperary Star on Wednesday morning!