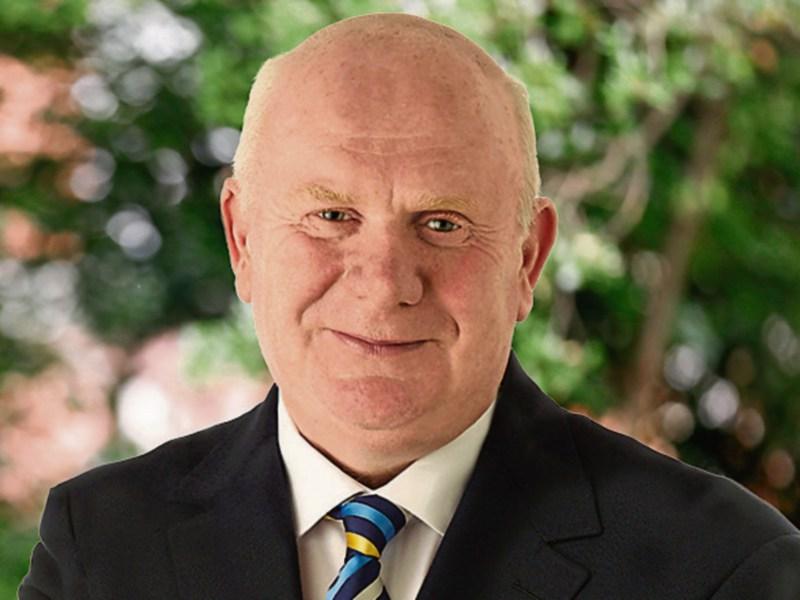 Fianna Fáil TD for Tipperary, Jackie Cahill has slammed the Minister for Justice, Frances Fitzgerald for allowing over 20% of the Garda stations in the county to be without a full time, permanent Garda presence.

Deputy Cahill was commenting following reports in the media that eight out of the 37 stations across the county do not have a full time, permanent Garda presence.

“Many of these stations remain operational, as per the Garda website, and crime figures are collected for the areas they are located in, yet there isn’t a permanent presence in the station.”

“This simply isn’t good enough. When Gardai are based permanently in a community, they gain a local knowledge that would undoubtedly help them police the communities better.”

“Most of these stations are located in rural and somewhat isolated communities. They are already fearful for their safety, and the lack of a permanent Garda presence only exacerbates this fear, and demonstrates once again the failure of Fine Gael to protect services in rural Ireland,” added Cahill.

“534 new Gardaí have attested since the reopening of Templemore College in September 2014. Why aren’t some of these being used to maintain a permanent presence in Tipperary’s Garda stations?” asked Cahill.

Deputy Cahill also commented on a recent Parliamentary Answer he received from the Minister for Justice which showed that 16 out of 37 stations in Co. Tipperary are connected to the national PULSE system for tracking and monitoring crime.

“This just isn’t good enough. The point of a national system is to have all stations feeding their data in so that a national picture of the incidences of crime can be monitored, and remedial action, in terms of resourcing and planning, can be taken.”

“The Minister must work with the Garda management to ensure all of our stations are feeding into the PULSE system as quickly as possible.”

“The Garda Commissioner must actively look at ensuring that Garda stations are staffed by full time, permanent Gardaí; anything else will continue to instil fear in rural Tipperary communities,” concluded Butler.