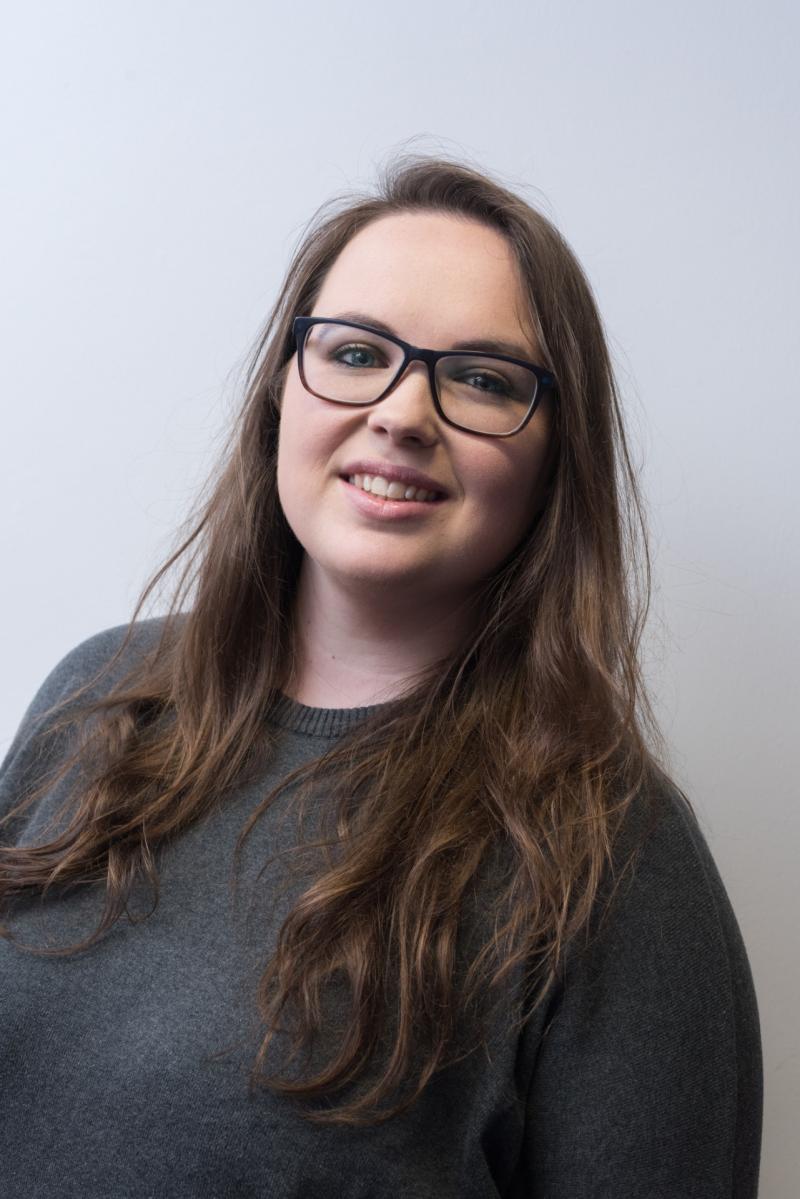 Members attending the Conference elected a new ten-member National Executive for the Organisation, comprising of the President, Vice President, a National Panel and four regional representatives. Aside from the electioneering and policy discussions, there was also a well received speech by Special Guest Micheál Ó Muircheartaigh.

Marian is 23, from Tipperary and first joined YFG in 2010. She is a past pupil of the Presentation, Thurles. She studied History and Politics in UL before being elected to UL Students’ Union for a year. Marian is a former member of the National Executive 2014/15 and is currently studying a Masters in Public Relations in DCU.

“I am absolutely delighted, humbled and honoured to have been elected President of Young Fine Gael. I am looking forward to the next 18 months and to working with the fantastic bunch of people on the National Executive with me. It is time that we listen to our membership, campaign on our policies and represent young people - I look forward to the challenge.”

Young Fine Gael is the youth wing of the Fine Gael party, with a network of thousands of members nationwide aged between 15 and 35. Founded by Garret FitzGerald in 1977 as Ireland’s first independent political youth organisation, YFG has been involved in many political campaigns on issues such as insurance for Young Drivers, the price of housing for young homebuyers and the issue of youth depression and suicide. YFG is also a member of the Youth of the European People's Party (YEPP).