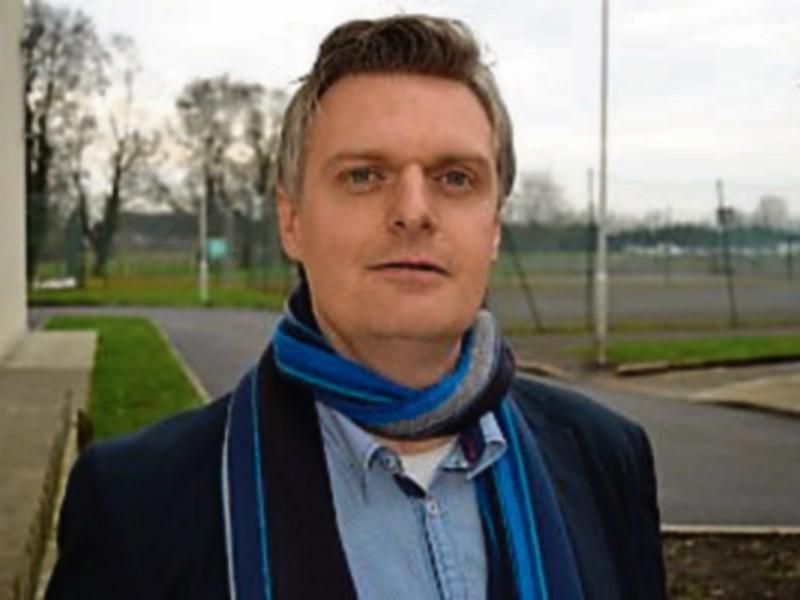 A Notice of Motion seeking to have the full capacity of the Thurles Community Hospital of the Assumption utilised, tabled at a meeting of Thurles Templemore Municipal District has received the backing of all members of the council.

Thurles Independent Councillor Jim Ryan tabled the motion and spoke at length of the necessity to have the hospital operating at full capacity considering the lengthy waiting lists which exists for patients to get in for respite and care.

“I am calling on the HSE to provide the necessary resources to increase the number of both long term and short term beds in the Community Hospital of the Assumption, Thurles”, Cllr Ryan said and he went on to point out that the staff in the 72 bed facility are second to none, and would love nothing more than to see the full seventy two beds being used - at present capacity is defined at 60 beds.

“It is a scandal to see twelve beds closed in this magnificent facility - a state-of-the-art hospital - especially when so many people are crying out for beds. I am calling on the HSE to do what they can in this scenario and recruit the staff to re-open those beds and bring the hospital back to full capacity. If it needs to HSE and the unions to knock their heads together to sort this out, then that's what should happen,” Cllr Ryan said.

Councillor Seamus Hanafin supported Cllr Ryans call and said that the level of care given to patients and residents of the hospital is 'simply outstanding' with staff going above and beyond the call of duty at all times. The hospital he said is 'the jewel that we must look after' and he pointed out that there are only two palliative care beds in the whole facility - a scenario which should be rectified.

Cllr David Doran was also supportive of the Motion and promised to follow the matter up at the HSE Forum meetings, while Cllr John Hogan said that this is a matter for the HSE and the Notice of Motion needs to be sent to it leaving them in no uncertain terms of the feelings of the members.