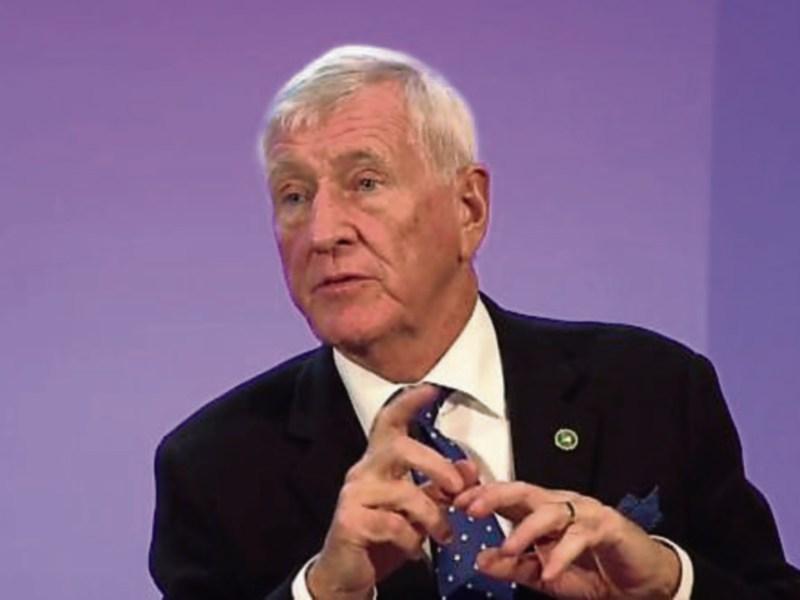 The death has taken place of Michael “Kell” Ryan, in England, late of Limerick Junction, west Tipperary. Michael was the brother of the late Dr Tony Ryan and the late Simon Ryan, after whom the theatre in Tipperary Excel is named after.

Michael, more commonly known as 'Kell' died in Cambridge, U.K. on 30th December 2016 following an illness at the age of 73.

He is survived by his wife Glenis, daughters Aislinn and Sinead, sisters Rena and Mary, brother-in-laws and nieces and nephews. The funeral to celebrate his life takes place in Cambridge on Friday 30th January 2017. RIP. Kell was involved in aviation throughout his career, Aer Lingus, followed by Ryanair. He worked in senior management roles in a number of areas, including sales and marketing, at Ryanair, until he retired from the airline in 2004.

Upon retirement he carved out a second career as an international aviation keynote speaker. He was the youngest of the three Ryan brothers, all of whom were born in Limerick Junction and raised in Thurles.

Mr Ryan was a guest on the Premier Late Late Show at Tipperary Excel in 2014 where he officially launched the book about his brother Dr Tony Ryan. Mr Ryan also worked in consultancy and public speaking. He was on the board of visitors of Embry-Riddle Aeronautical University in Daytona Beach, Florida, US.