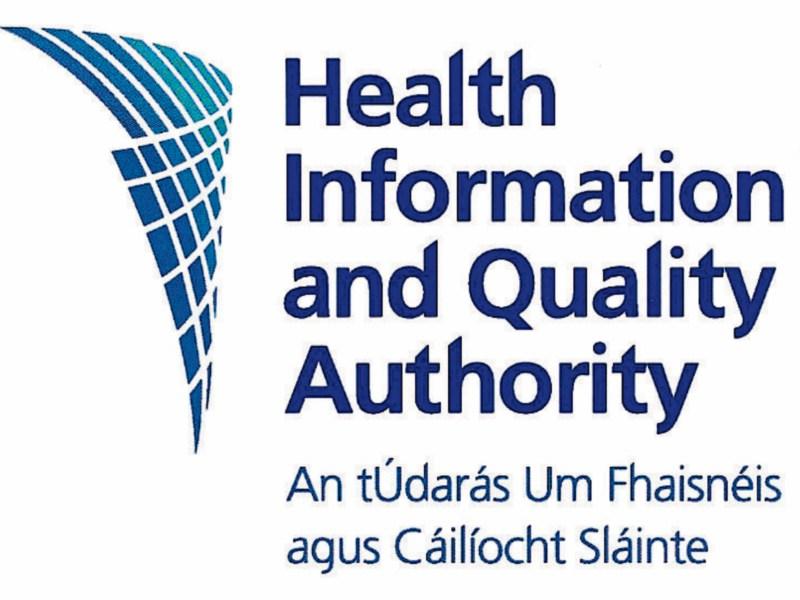 HIQA has found that the design and layout of St Patrick's Hospital in Cashel is 'non compliant - major' and while a plan to address all concerns is in place the HSE target for its completion is 2021.

However the report published following an inspection of the hospital HIQA (the Health Information and Quality Authority) carried out last October is overwhelmingly positive.

Of the six areas of inspection four were found to be 'compliant,' one had a 'minor' issue and the only 'major' issue was the design and layout of the old building.

The monitoring inspection was announced and took place over one day - October 22, 2016. The report was released last Friday, January 6.

The 'minor' issue related to the hospital's 'Statement of Purpose' which HIQA pointed out had information about bed numbers in various wards that was not set out accurately. This was corrected and accepted by HIQA a few days after the inspection, October 27.

A statement of purpose must contain the information set out in Schedule 1 of the Health Act 2007 (Care and Welfare of Residents in Designated Centres for Older People) Regulations 2013.
Further actions had been planned and also took place shortly after the inspection with the transfer of patients from the old St Clare's ward to the new St Clare's unit.

Hospital management set this out in their response ot the report:
“The current St. Clare’s Ward will close with the transfer of 11 female residents to the new St. Clare’s Ward on the grounds of Our Lady’s. This unit has been modified from its original 20 bedded structure to an 11 bedded unit i.e. 9 single rooms and 1 double room to ensure compliance with HIQA Environmental Standards.”

The inspector was satisfied that the new 'St. Clare's' unit had been completed to a high standard and suited the needs of the residents who were due to live there.
The report explains: “A judgment of major non-compliance was made because the ongoing issues with the existing building would not be resolved until the Community Nursing Units came into operation in 2021.”

The report does go on to say, however, that steps have been taken in the older building to improve matters.
“The provider had taken measures to improve the communal bedroom facilities for residents by removing some beds when vacancies arose. The inspector visited St Anne’s/ St Bernadette’s unit where five beds had been removed.

“The inspector noted that two beds had been removed from a bedroom on the ground floor which created more space for the residents who lived there. However the curtain rails had not been adjusted to create more space around the bed and the issues of privacy and dignity when using assistive equipment had not been resolved. Upstairs a third bed had been removed from a bedroom to create a twin room. Beds were removed in two other rooms and the curtains had been reconfigured to create more space around the remaining beds. In one of the larger multi-occupancy rooms additional wardrobes had been sourced and placed in the space where a bed had been removed. The rooms had been painted and some residents personalised their bed space with photographs and pictures.”

The response of hospital management was clear: “The requirement to develop Clinical Nursing Unit(s), comprising of 100/110 beds has been recognised nationally and the HSE is committed to having this infrastructure in place by the end of 2021. A project group to oversee the development of these unit(s) had its initial meeting in July.