Planning application has been lodged with Clare County Council 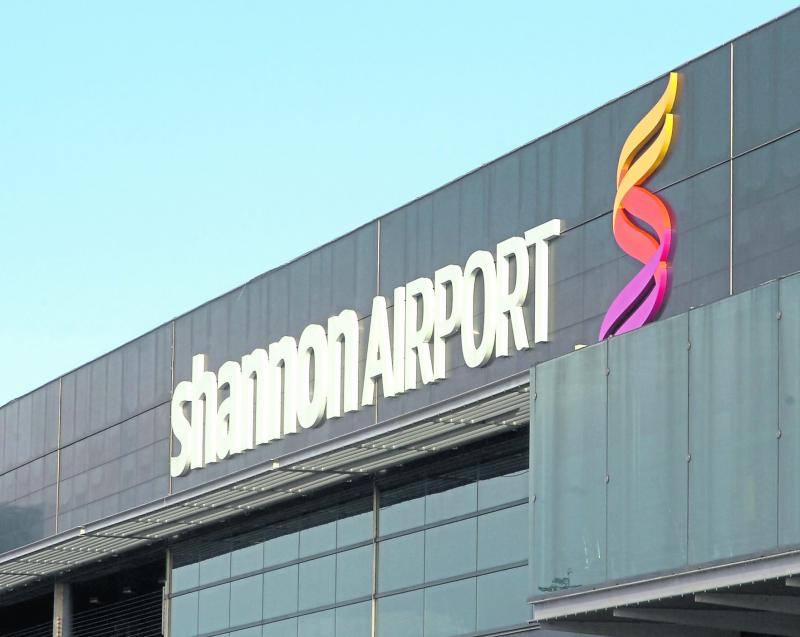 A planning application for a new aircraft hanger at Shannon Airport  has been lodged with Clare County Council.

Shannon Group plc has today announced it has lodged a planning application with Clare County Council for a new aircraft hangar at Shannon Airport.

The proposed development will comprise a new steel framed wide-bodied aircraft paint hangar and internal ancillary office space, workshops, plant rooms and storage space within the airport lands at Shannon Airport. The new hangar will have the capability to accommodate multiple aircraft types up to an Airbus A380.

With 50,700sq meters of space in nine hangars, Shannon Airport has the largest hangar area of any Irish airport.  However, all of the airport’s hangars are now fully occupied and to meet demand for additional space, Shannon Group recently appointed a design team to draw up plans and seek planning permission for a new hangar.

If the planning application is successful it will enable the company to seek tenders from suitably qualified contractors for the construction of the hangar.

Commenting on the initiative Matthew Thomas, CEO, Shannon Group said: “Our proposed development is consistent with the Government’s National Aviation Policy to develop the aviation and aerospace sector in Shannon and their commitment to building Ireland’s attractiveness to encourage more aviation businesses to locate and expand.

“We are working hard with a range of stakeholders including the Government to bring this major project to Shannon.  If successful the project would supportup to 150 jobs during the construction phase and a further 100 jobs during operation.  It would strengthen the aerospace cluster at Shannon (the International Aviation Services Centre) and contribute to the development of Ireland’s aerospace capabilities for some of the world’s largest commercial aircraft, further enhancing Ireland’s reputation as a global centre for the aviation industry.”

Stressing the significance of the project Ray O’Driscoll, MD, Commercial Properties, Shannon Group said: “This is a major project that supports the expansion of the airport and would contribute to the Groups strategy for developing its property portfolio.”