Parnell Street crux parked for another six months at least 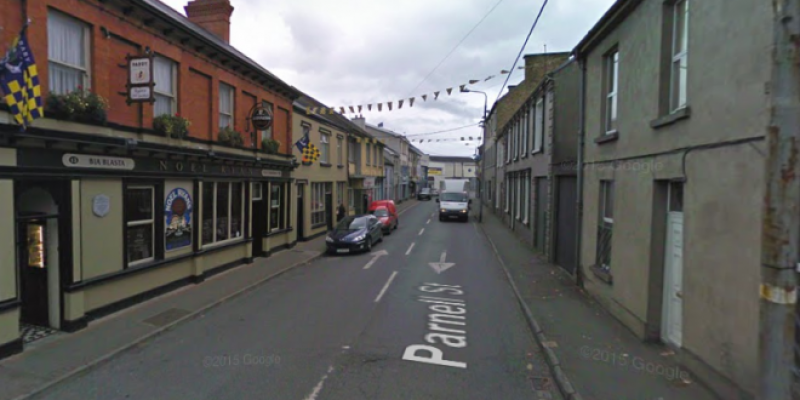 A bid to have parking removed off Parnell Street in Thurles has been scuppered following a vote at a meeting of the Templemore Thurles Municipal District.

A Notice of Motion tabled by Councillors Jim Ryan and David Doran, seeking to have street parking removed from Parnell Street for a three month trial period has been scuppered at a meeting of the Templemore Thurles Municipal District.

The controversial proposal received almost an hour of discussion with both sides bringing measured and reasonable arguments to the table. But, when put to a vote, the decision taken by the members was for the status quo to remain, with a 6-2 vote emerging. Cllrs Doran and Jim Ryan were the two councillors to back the proposal, with Cllr John Hogan absent on the day. Therefore, Cllrs Seamus Hanafin, Sean Ryan, Michael Smith, Micheal Lowry, Eddie Moran and Chairman Joe Bourke all voted against the proposal.

The decision means that this issue cannot be tabled for at least another six months.

See this weeks Tipperary Star for full report on the debate and decision.