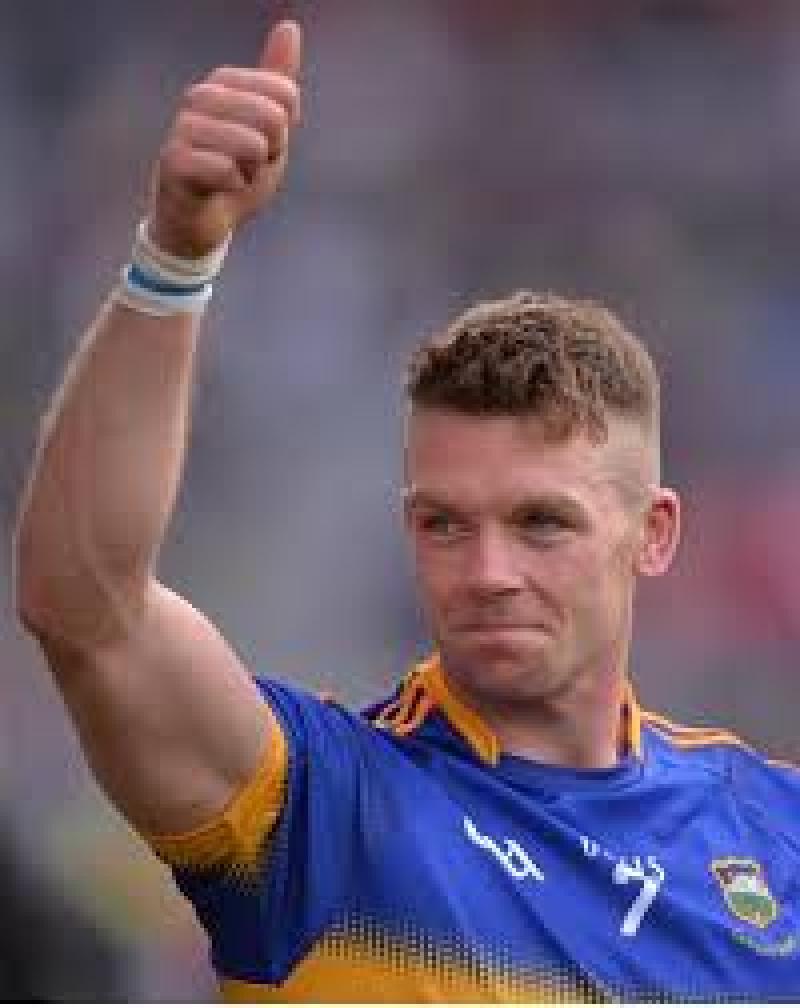 The 52nd annual Annerville Awards were presented in Clonmel last night with Tipperary hurling captain Padraic Maher claiming his second award to go alongside his first in 2011.

Padraic Maher rounded off a magnificent week when he picked up the Annerville Award for hurling at The Park Hotel, Clonmel only three days after he had graduated from the Garda Training College in Templemore, and just a week after he picked up a special Garda sports award also.

The Thurles Sarsfields man joined 21 other recipients at the glittering ceremony which was overseen by the Tipperary United Sports Panel for the 52nd consecutive year, thereby making it the longest running sports awards scheme in the country. 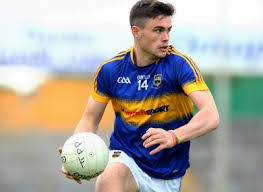 Sponsored by Bulmers, the awards were presented to:

Aaron Cawley of Horse and Jockey for cricket;

Michael O'Loughlin of Carrick-on-Suir for cycling;

Ray White of Clonmel for Motorsport;

Breda White Lonergan of Tipperary Hills for Pitch and Putt;