Hospital overcrowding will continue unless GP service is tackled - Cahill 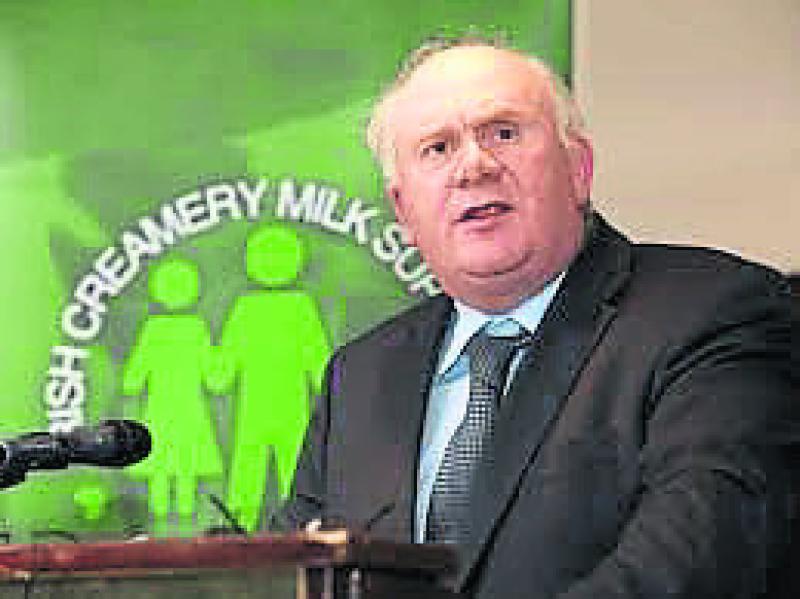 Tipperary TD Jackie Cahill raised the issue of the replacement of a Thurles GP in Dail Eireann after the HSE advertised the position on three occasions but received no applications.

Tipperary TD, Jackie Cahill has said that unless the crisis in GP provision across the county is addressed, the problems affecting the health care system will continue long into the future.

Deputy Cahill was commenting after he spoke in the Dáil about the need for the HSE to redouble its efforts to secure GP services around the country.

“The local GP is the first port of call for a person who is sick and in need of medical care. If there aren’t enough of them on the ground, of course we are going to see overcrowding in our Emergency Departments.
“Over the past number of weeks, I have been engaging with a number of GPs to find a solution to why so few doctors want to work as GPs, and why those that do, don’t want to work in rural counties such as Tipperary”.
This comment comes as a doctor in the Thurles area prepares to retire from practice, but a replacement GP cannot be found despite the fact that the HSE has advertised the position on three different occasions. The retiring GP has put back the finishing date in order to accommodate patients and has been doing everything possible to ensure that there is a satisfactory conclusion to the situation.
However, there is great unease amongst patients, many of whom are finding it very difficult to get on the books of other GP's in the area due to the fact that they too have very full practices. A GP is so crucial for those who may have long term illness or for the elderly, especially those on medication which requires prescription, and the unease of not being facilitated with a replacement GP is causing a lot of stress, strain and worry for them.
However, Deputy Cahill told The Tipperary Star this week that it is his view that GPs get a rough deal from the HSE.
“Unlike doctors working in hospitals, they are self-employed, and receive a pension only a fraction of what is available to hospital doctors. The contract a GP signs with the HSE commits them to providing 24/7 cover. However, GPs in rural practices, in order to meet this commitment, must contribute to the running costs of out of hours services. For example, north Tipperary doctors must contribute towards ShannonDoc, yet doctors in Dublin have these costs paid for them,” he said.
And, the Thurles based TD continued by saying that if rural based communities are to entice GPs to open surgeries in Tipperary, there needs to be a level playing field.
“Finding cover for GPs is also next to impossible. Quite simply there aren’t enough people becoming doctors. More places are needed in medical schools such as in UL. When GPs do secure the services of a locum doctor, especially ones from overseas, the taxation system penalises them.
“Without addressing the valid concerns of GPs, the often mooted transformation of the Irish health system into one that is centred on the provision of primary care, will never happen,” concluded Deputy Cahill.
There have been a number of much publicised scenarios across the county where GP's have retired and it has been next to impossible to get replacements in these towns and villages. However, the situation is reaching crisis point when a very busy practice in a rural town such as Thurles cannot attract a GP to come in and take on the practice, thereby providing a vital service for the people.