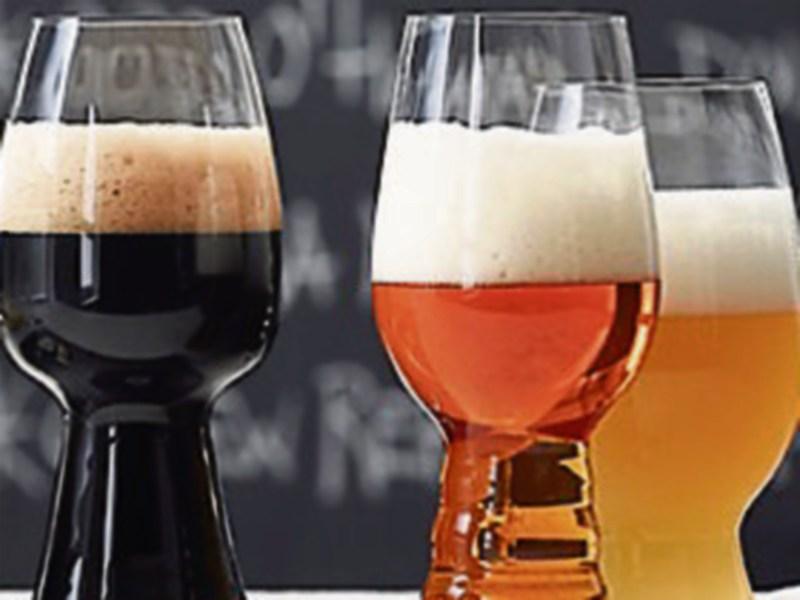 Tipperary Labour TD Alan Kelly has siad he is “very determined” to get his Private Members Bill removing regulatory barriers for breweries, microbreweries, cider makers and distilleries in place.

Deputy Kelly was speaking following a meeting in Leinster House with James Ward owner of Lough Gill Brewery and founder of the White Hag Brewery in Co Sligo.

The Bill will allow microbreweries sell their products to visitors at their premises without a special publican’s licence.

“This Bill will benefit brewerie such as White Gypsey in Templemore as well as 100 other breweries and distillers around the country,” said Deputy Kelly. “They are in a riduculous situation whereby they can't sell their own products where they make them.”

He said it was being suppord by Failte Ireland as it would be a big boost to tourism.

“It will create jobs in brewing, construction, distribution and marketing,” sid Deputy Kelly.

He understands that the Bill is being supported by all parties and that it will be on the floor of the Dail soon.