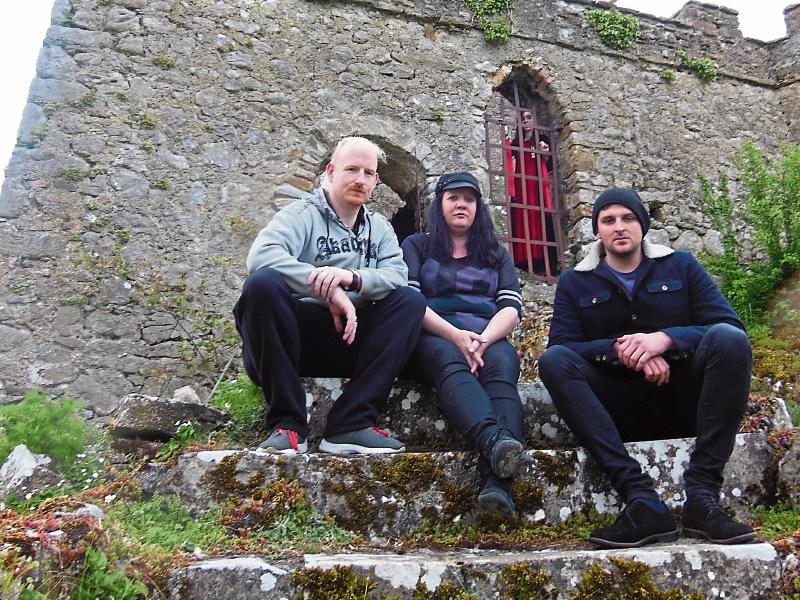 A new book written by Irish ghosthunting team Ghost Eire has documented some of the ghoulish goings on at two of Fethard's top visitor attractions.

Both McCarthy's Pub and the Fethard Folk Farm Transport Museum received a visit from the paranormal researchers in 2012 and now, for the first time ever, a detailed account has been made available in their new book ‘The Rising of Haunted Ireland.’

Killarney based paranormal investigator Anthony Kerrigan of Ghost Eire and his team encountered glass shattering, recorded voices on special ghost hunting equipment and even made contact with ghostly spirits while on their tour of McCarthy's Bar during their visit five years ago.

“We have travelled all over Ireland and conducted investigations at many well known haunted spots over the last seven years. We picked out 12 locations including McCarthy's pub and the Transport Museum for inclusion in our book as both locations had a lot of supernatural activity. We even had one person collapse with us during our investigation at the museum,” he explains of the groups trip to Tipp.

McCarthys pub, which doubles as an undertakers, is famously said to have its own Banshee manifestation after tales of pictures falling suddenly from the wall were followed by the sound of three knocks inside and outside the premises meant an imminent death was on the horizon. There have also been reports of doors opening and closing unaided, a Coke bottle flying through the air and through a doorway, and heavy items moving by themselves in the kitchen as well as reports of deceased generations of the McCarthy family being spotted by the pubs patrons.

But while the paranormal investigators didn't meet any ghosts face to face during their visit, they did make contact with the spirit world through a “talking board” who gave them the name of a famous Taoiseach!

And Tipperary's spirit world can expect another visit from the ghost busting team very soon as Anthony says the county has a wealth of haunted sites yet to be explored by his investigators.

The book, which also includes a behind the scenes DVD, retails at €27.50 and is available at Easons Clonmel and Fethard Folk Farm and Transport Museum.