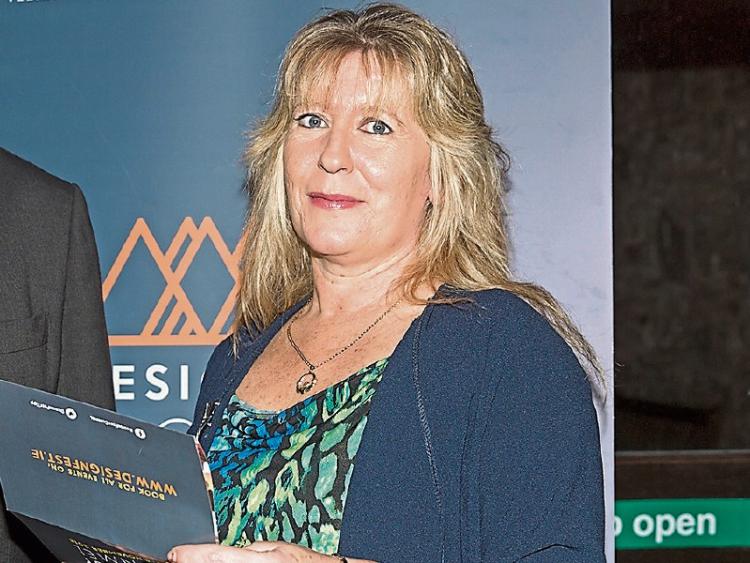 The public meeting in Hearn's Hotel in Clonmel next Tuesday, February 28 at 8.30pm is being organised by Cllr Catherine Carey (SF), who is Deputy Mayor of Clonmel Borough District and a member of Clonmel Credit Union.

She said the meeting was an opportunity for members to air their views, which will be brought to the attention of the Credit Union's management. The big concern among members was that Clonmel CU would be taking over a credit union with a history of debt difficulties, she told The Nationalist.

Clonmel Credit Union Manager Paul Davey told The Nationalist on Tuesday he didn't believe it was appropriate to hold an information meeting at this stage as the talks were still "way up in the air" and the credit union would first have to receive approval from the Central Bank to pursue a takeover also known as a transfer of engagement.

In relation to Charleville CU, he said its financial difficulties were historic pre-dating 2010 and had been addressed by support from the Irish League of Credit Unions, a change of management and tight control by the Central Bank over the past seven years. Its lending profile post-2010 was excellent, he insisted.