Trophy stays at home for another year 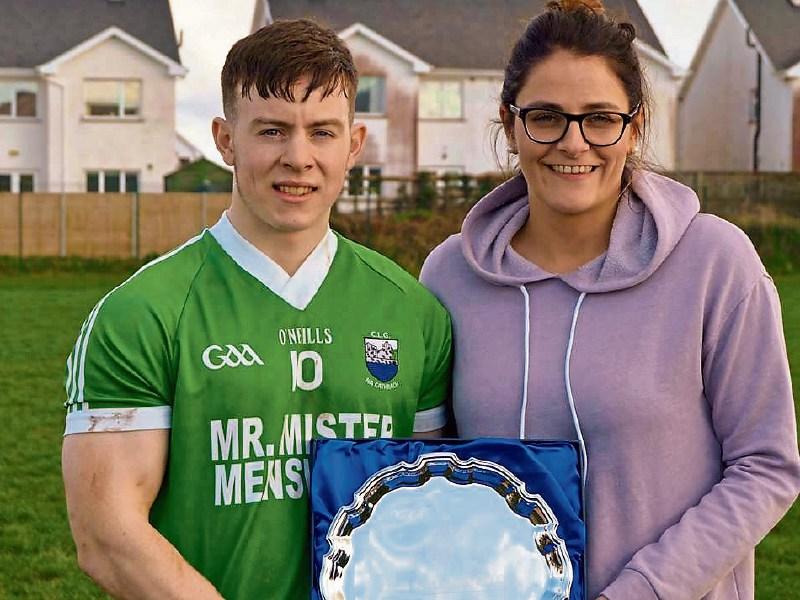 Cahir GAA Club's annual tournament took place on last Saturday and the weather was kind to us as it was bright with no rain all day.

The number of teams was down on previous years, but never the less a good day was to unfold.

We had three teams from Cahir with Cahir A, B and C, Rockwell Rovers and Fr. Sheehy’s who all battled it out on the day. In the end there were two teams in the final with Cahir A to play Cahir C. In the finish Cahir A team won out and for the second year in a row the trophy will stay at home.

The referee’s player of the tournament went to Daire O’Brien who was presented with his trophy by Carmel Flannery on behalf of the Kiely Family.

Sadly both Ryan Murphy and Eoin O’Neill were injured and we hope to see them back on form as soon as possible. We must thank the Kiely family for their kindness and everyone who helped out to get pitches ready, the referees, all our players and visiting players, John Quirke, Garvin Quineey, The Shamrock Lounge and everyone else who we did not mention, we hope we can all do it again next year.

The Cahir C team who put up a great fight and also involved and who added a bit of colour to the proceedings were the Cahir B team.

Well done to all teams it’s great to see so many hurlers in the club at the moment.