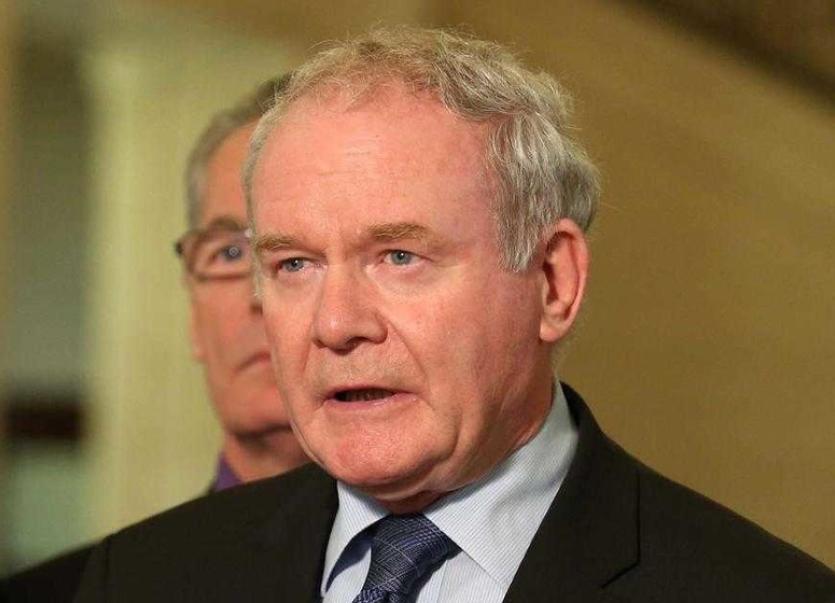 Sinn Feins chief negotiator in the Northern Ireland Peace Process, Martin McGuinness, could still receive the Tipperary International Peace Prize, despite having passed away aged 66 after a rare heart disease.

The death has been announced of Tipperary International Peace Prize nominee Martin McGuinness, who was aged 66.

Mr McGuinness was controversially nominated for the Tipperary International Peace Prize earlier this year - a move which sparked much outrage amongst sections of the community. However, the award could still go to Mr McGuinness post humously with former recipients including Benazir Bhutto in 2007 and Margaret Hassan in 2005 - both of whom had died prior to their winning of the award.

Mr McGuinness died early this morning at Derry's Altnagelvin Hospital with his family by his bedside. He had been diagnosed with a rare heart disease in December. A former member of the IRA's Army Council, he became Sinn Féin's chief negotiator in the peace process. 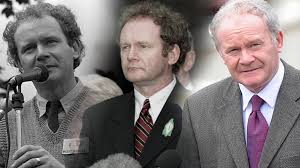 Martin McGuinness through the years.

He led the party into power-sharing with the DUP in 2007 and served as deputy first minister alongside Ian Paisley, Peter Robinson and Arlene Foster. In 2011, Mr McGuinness contested the presidential election which was won by Michael D Higgins.
Mr McGuinness is remembered as one of the most influential Irish politicians of modern times. One of seven children, his mother came from Buncrana and his father from Derry city. He left school at 15 and began an apprenticeship in a local butcher's. At the time of the Bloody Sunday killings by the British Army in Derry in 1972, he was a senior figure in the local IRA.

Mr McGuinness always acknowledged he was a member of the IRA and never apologised for his IRA past. In 1974, he was released from Portlaoise Prison after serving a sentence for a membership conviction. In his decade as deputy first minister, Mr McGuinness consistently championed reconciliation and was regarded as a very warm and popular man. His closest political relationship was with Sinn Féin president Gerry Adams.

His final political act was to resign as Deputy First Minister and collapse the administration over a row with the DUP. Mr McGuinness is likely to be remembered for embracing generosity as a weapon of choice.

President Michael D Higgins has led the tributes, saying the the world of politics will miss the leadership he gave.

Speaking this morning, Mr Adams said: "Throughout his life Martin showed great determination, dignity and humility and it was no different during his short illness. He was a passionate republican who worked tirelessly for peace and reconciliation and for the re-unification of his country.  But above all he loved his family and the people of Derry and he was immensely proud of both. On behalf of republicans everywhere we extend our condolences to Bernie, Fiachra, Emmett, Fionnuala and Grainne, grandchildren and the extended McGuinness family."

Tributes have also been paid locally to Mr McGuinness who visited Tipperary on a number of occasions in the recent past.