Comic book course for students will be held at Clonmel Library 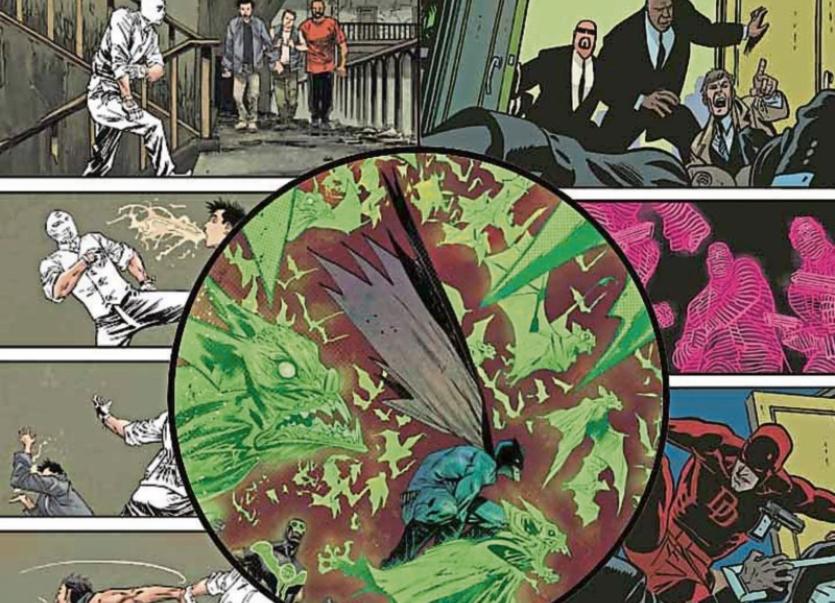 A course for first to sixth year students who want to produce their own comic book story and study the processes that go into it including drawing,composition, storytelling and page layout will be held at Clonmel Library during the Easter holidays.

The course is run by local man John Quigley, whose art has been featured in the Cork Sci-Fi Comic.

In April 2015 John was the only person from outside of Cork to work on the publication, which over its previous two editions had developed as a forum where writers and artists came together to pool their ideas and work on the project.

The son of Kitty and the late Nicholas Quigley from William Street in Clonmel, John's love of art was nurtured at Scoil Ruain in Killenaule.

He is also a past pupil of St. Mary’s national school in Killenaule and Ss Peter and Paul’s in Clonmel.