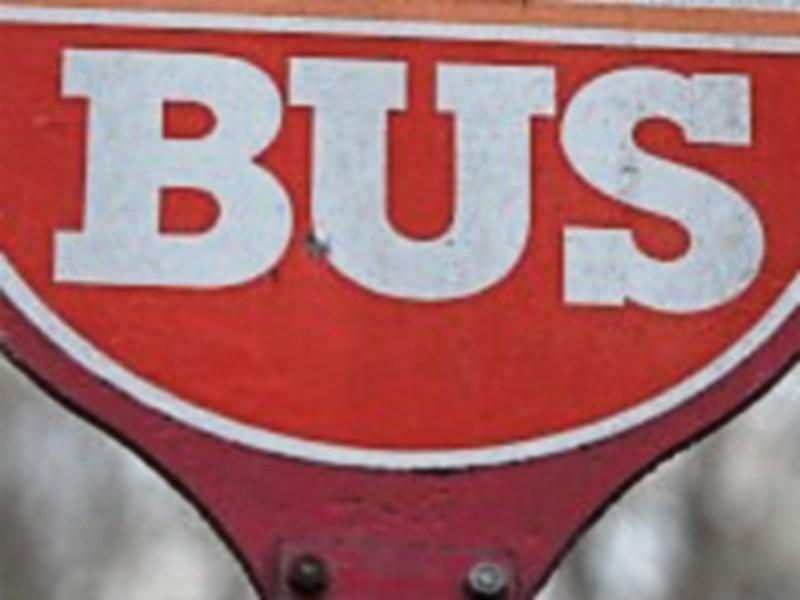 Tipperary County Council has been asked to look again at putting in a bus stop at the Yellow Bridge.

The call has come from Cllr John Carroll, who sad that the location covered four parishes.

A similar call some time back was not looked up favourably by the council. However, Cllr Carroll maintains it is an “ideal spot” for a stop.

Meanwhile, Cllr Mattie Ryan wants the council to have overhanging trees and bushes cut as, he said, they were causing problems for bigger tractors and hauliers.

He was supported by Cllr Hughie McGrath, who said that drivers now had to stop and estimate if it was safe to drive under overhanging tress. “It is a safety issue,” he said.