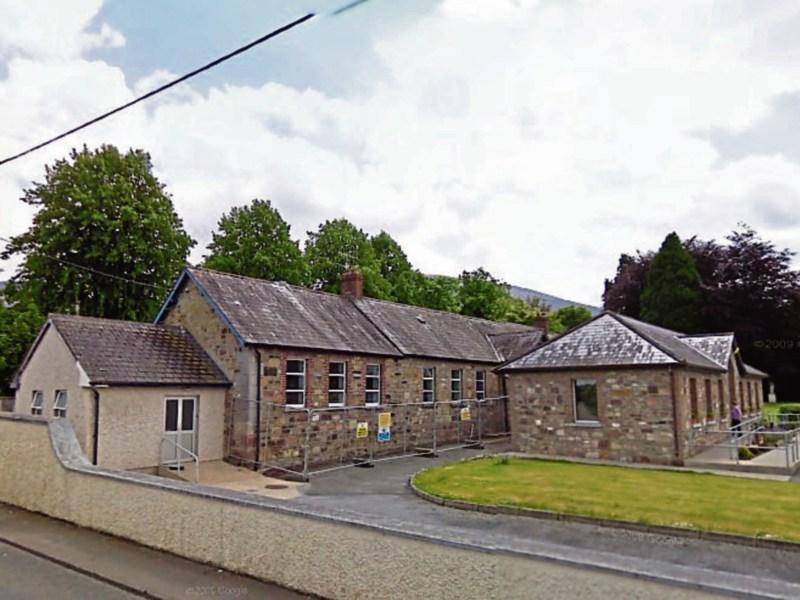 There is delight in Clogheen this week with the news that planning permission has been received for the construction of a hopsice suite at St Theresa’s Hospital.

The local group who spearheaded the project have released this statement to bring everyone up-to-date on the plans, fundraising and the likely construction timescale ahead…

“As it has been over two years now since our presentation night, we are absolutely delighted to announce that planning permission was granted on Monday last (10th April) for St Theresa's Hospital Clogheen.

“During this time members of CHS Construction Fund Committee have been put in the spotlight on many occasions by the public wondering what the delay is when the money has been raised, along with such questions as where is the money gone and what is it exactly that's going to be built.

“The answer to that is no one has absolutely any idea of the amount of red tape that's involved when dealing with the HSE, the amount of hurdles that had to be over come, the amount of phone calls that were made and received, the amount of emails which were sent and received and meetings which we attended to ensure progress was made on this project and to get it to this stage.

“The main reason for all this was due to the substantial amount of money which was raised which now stands at €140,330.93 between Boston Scientific and CHS Construction Fund. The main problem was there was more than enough money raised to build just one room which meant what would be done with the remaining funds.

“Therefore it was agreed to build extra rooms which means there will now be 2 semi private rooms built along with a private single Hospice room. This will be called phase 1A and further to this planning permission was also sought for extra private rooms which can be built at a later stage should the HSE decide to allocate funds to St Theresa's which is called phase 1B, planning permission was approved for all of the above.

“The next stage is phase 1A will go out to tender to different builders in the coming weeks and hopefully by mid June a builder will be awarded the contract with the intention of commencing construction during the summer months and completed by the end of the year 2017.

“For anyone wondering where the money has gone, the answer is no where. Although we had a presentation night in February of 2015 no money was actually handed over to the HSE, this night was just to publicise the amount raised.

“Boston Scientific still have their money in their charity account and the money raised by CHS Construction Fund remains in our charity account under the watchful eye of TSB bank manager whose signature is required along with 2 other committee members to make a withdrawal. The money will be used to pay the builder directly during construction.

“We look forward to the coming months to eventually seeing a result for all your generosity and will inform you all of any further updates as we go along.”