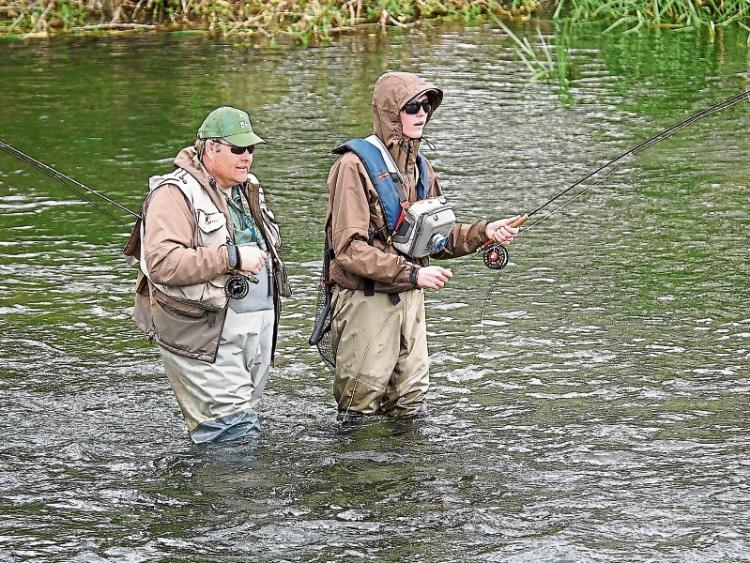 Fethard and Killusty Anglers hosted the Munster Juvenile River Flyfishing Championship on Saturday, April 15, for the first time in the club’s history.

Special thanks to our club members who all helped to either organise or orchestrate this event on the day.  Great thanks also to the landowners on the river Anner and Clashawley, as this event could not have been held without their generous permission and assistance. 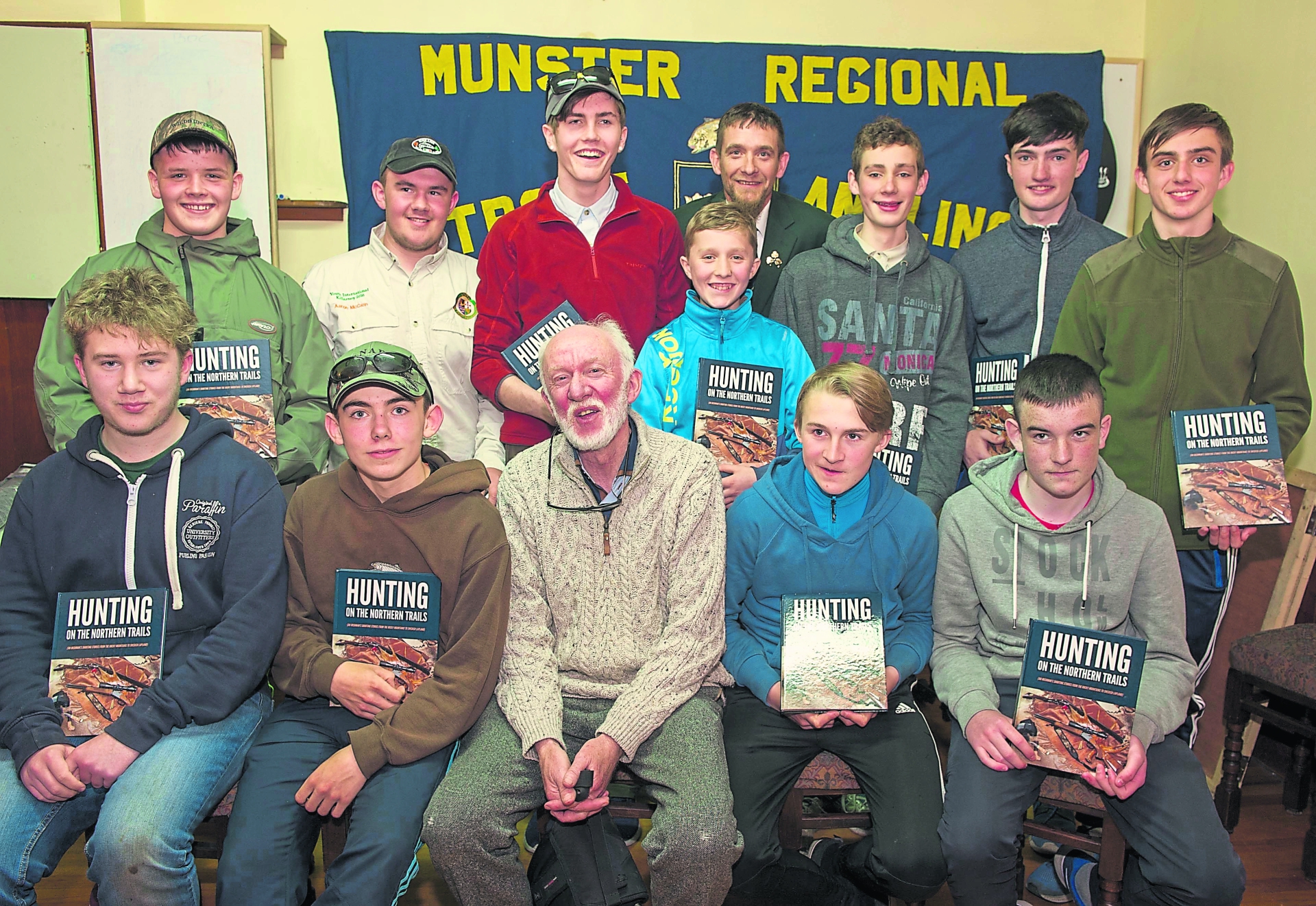 The club would like to thank our hosts Mick and Marie in the Well Bar for the wonderful food and hospitality at the prize giving ceremony, and to our generous sponsors; Derek Cagney, Andrew Ryan, Seamus Butler, John Lalor, Butlers Sports Bar, Bulmers, and John Willis.

This Munster Championships is run on the same basis and scoring system as the FIPS Mouche European and World championships.  It was a catch and release competition held over two sessions comprising of two and half hours each.  Each angler draws fishes one session on the Clashawley and one on the Anner.  Every fish 18cm or greater is measured, recorded and released by the controller, ensuring no loss of fish stock in the rivers. 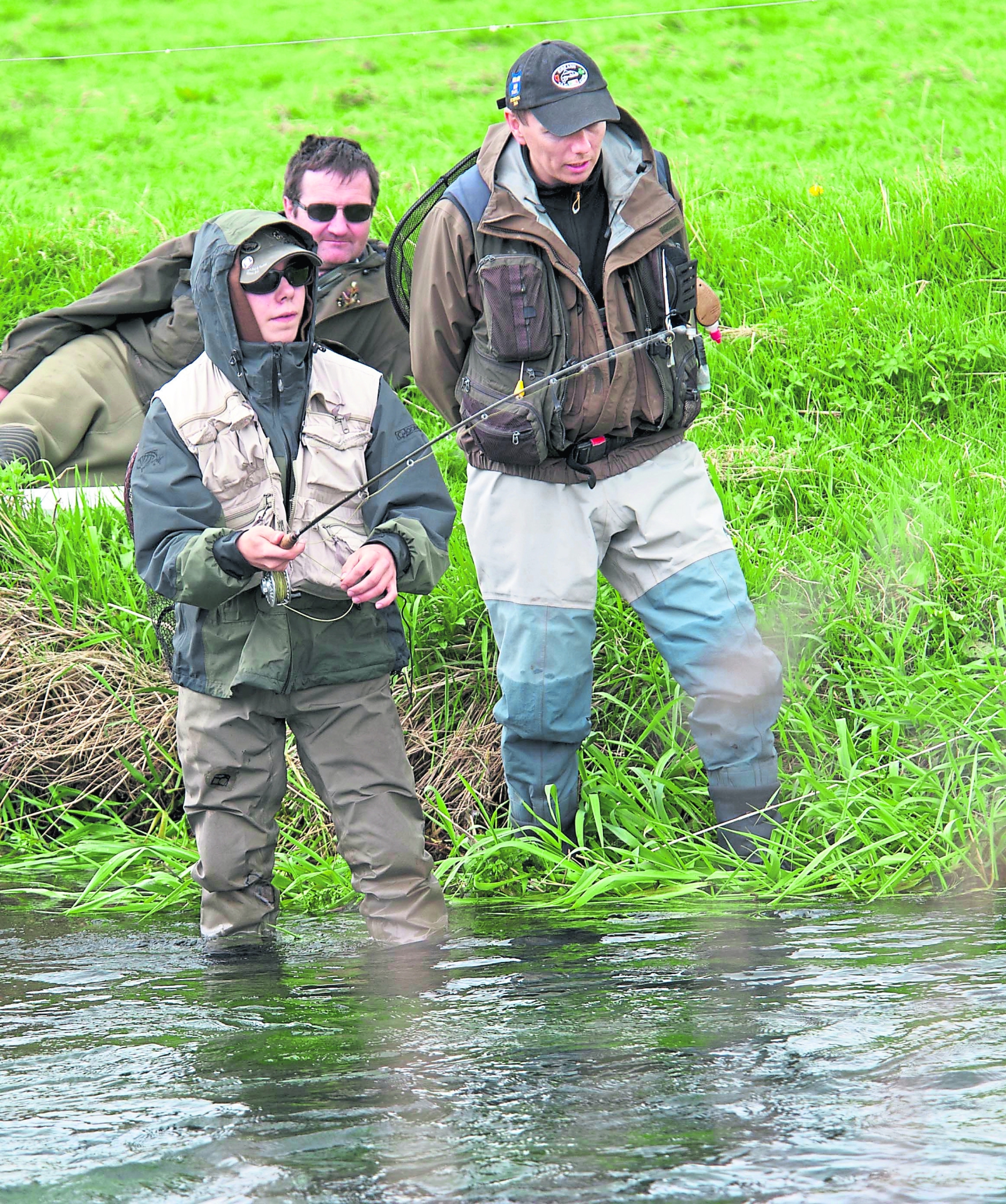 The team results were; 1st Thurles Suir and Drish Anglers (Shane Ryan and Seán O’ Dwyer), 2nd Cashel, Golden and Tipperary Anglers (Jack Maher and Conor Cagney).  The longest fish prize also went to Shane Ryan (Thurles Suir and Drish Anglers).  Every angler received a prize on the day due to our generous sponsors and the level of skill and multitude of methods used by these enthusiastic young anglers could teach many seniors a thing or two.

A special mention must go to our local anglers; the individual winner Jack Maher representing Cashel, Golden and Tipperary won this Munster championships on Saturday for the third time at juvenile level.  This is a fantastic achievement on his last year competing at this level.  He was followed closely in second place by fifteen-year-old Robert Hackett from Fethard and Killusty Anglers, who has consistently finished in the top three, for three consecutive years now in this event. 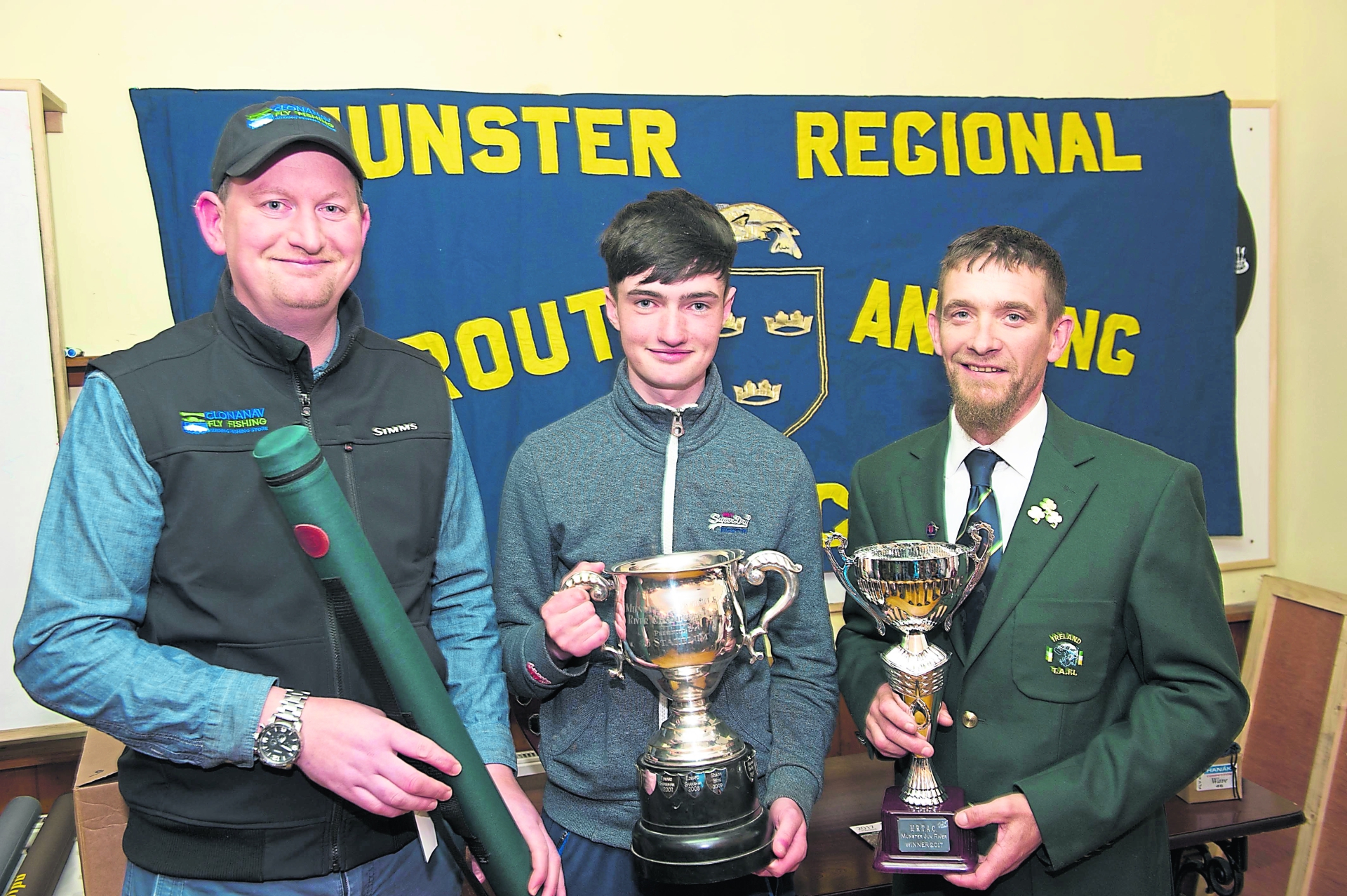 Anyone wishing to join Fethard and Killusty Anglers can contact Colm Hackett on 086 8397868, Seán Maher on 085 7050580 or Tom Fogarty on 087 7477218 for membership, and remember that it is a flyfishing club encouraging catch and release if possible to preserve our stocks for future generations.  Tight lines to all anglers and enjoy every minute by our rivers as it’s a special place to be.