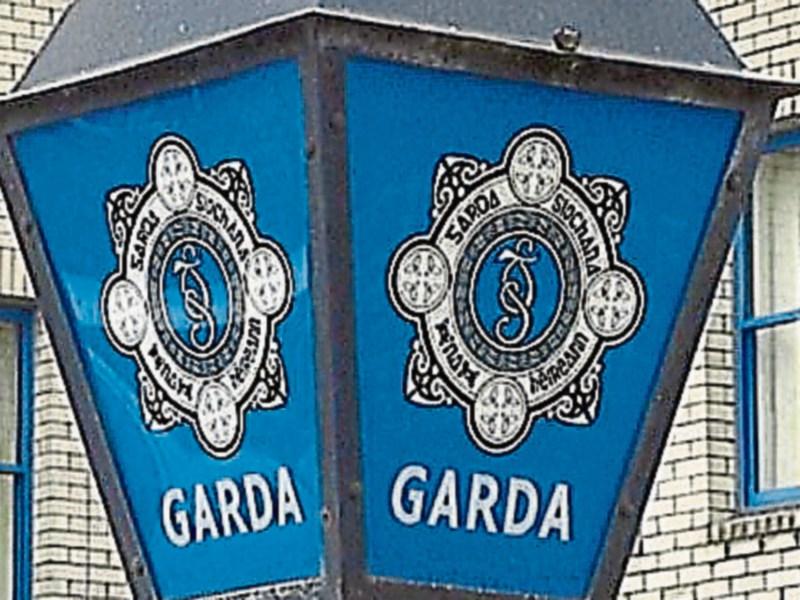 Thieves have once again targeted the area outside Newport with the report of at least €2,900 worth of property taken from a parked car in the past week.

At the end of April, Nenagh Gardai issued a warning to motorists to be careful when parking cars in the Glen Clare area after a number of handbags and cash were taken from parked vehicles.

And the Gardai have placed signs in car parks in Nenagh and Thurles warning people not to leave their cars unlocked or valuables on show.

In the latest incident, property worth €2,920 was stolen from a car that was broken into in a secluded area near Newport while the owner of the vehicle had gone for a walk on the Bog Road at Shower. When the owner returned he discovered the rear driver's side window smashed and a laptop, briefcase and some other items stolen.

A vehicle was also targeted at the GAA grounds in Moneygall on Thursday night or Friday morning last when a flashing amber beacon and mud flaps were stolen. The total value of the missing property is estimated at €600.

On Friday night or Saturday morning last, a blue Fiat Punto was stolen from outside Castleshepherd House in Ballingarry, Roscrea. In Borrisokane, Gardaí are investigating the theft in recent days of an alloy wheel from a car at Finnoe Drive in the town.

Gardaí in Newport are seeking the public's help in relation to the theft of €600 worth of tools from a shed at Rockvale in recent days. Two petrol strimmers and a power washer were taken and damage was also caused in the break-in to the shed.

There have also been a number of drug seizures in the Nenagh area over the past week.

Two motorists were arrested on suspicion of drink driving. In the early hours of Sunday, a woman in Ormond Keep, Nenagh, and a male in Silver Street, Nenagh. Another driver for a similar alleged offence was arrested at Carrigatoher at 12.30pm on Friday last.

Gardaí in Roscrea are investigating the breaking of windows at a house in Chapel Lane in the town on Sunday night or Monday morning last. Some €250 worth of damage was caused.

In a separate incident, a male was arrested for a suspected breach of public order on Sunday last at 8pm in Main Street, Roscrea.