Tipperary road: council is lambasted over condition of main street in Borrisokane 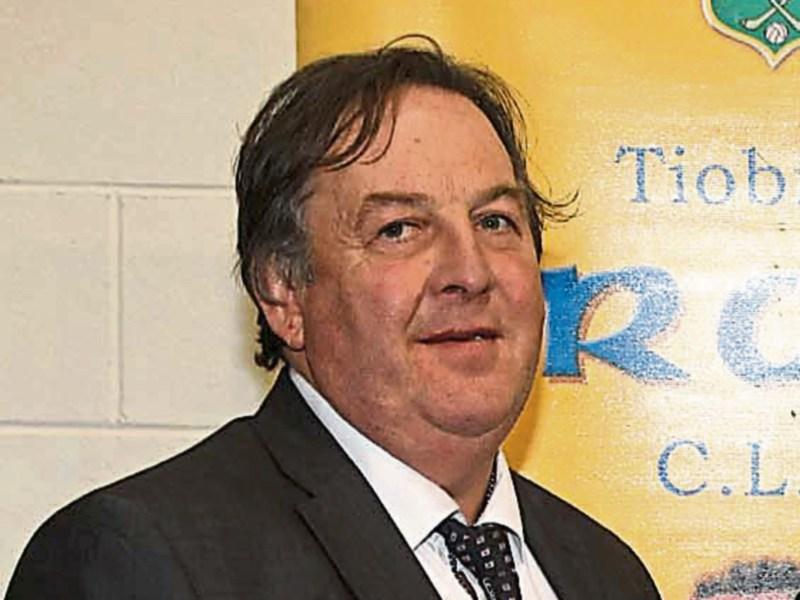 “I would defy any councillor to find a worst stretch of road in Tipperary and to say that we have it going through the centre of one of our towns is nothing short of a disgrace. I am inviting the CEO and the executive to come to Borrisokane and look at what we are dealing with,” said Cllr Hannigan who added that it was time for the council to stand up and be counted.

Stating that he wanted a definite timeline for the commencement of works to the road and footpaths, Cllr Hannigan said that the people of the area have been very patient and are being walked all over as a result.

Councillor Ger Darcy backed up Cllr Hannigan and said that the roads were in a 'shocking state' and needed very urgent attention.

Cllr Hannigan called for immediate remedial action to be undertaken in the interim, and he threatened to walkout of the meeting if he did not get a commitment for this.

However, director of services Marcus O'Connor said that the council could not spend money on a roadway which was to be dealt with by the Transport Ireland Initiative (TII).

“This will be a largescale infrastructural project and we cannot go spending money on the road prior to this beginning,” he said.

Cllr David Doran also backed Cllr Hannigan and said that he had lost faith in TII and in the commitments they give to different projects.

Councillors were told at the April meeting of Nenagh Municipal District Council that it was expected that the revised plans for the road would go to Transport Infrastructure Ireland (TII) before the end of that month.

Cllr Michael O'Meara described the condition of the road at that meeting as “deplorable” and said people were getting “frustrated” by the lack of movement.

“We need to get the message out to the TII,” he said.

However, Cllr O'Meara said at the time that he was still confident that the work would go ahead this year.