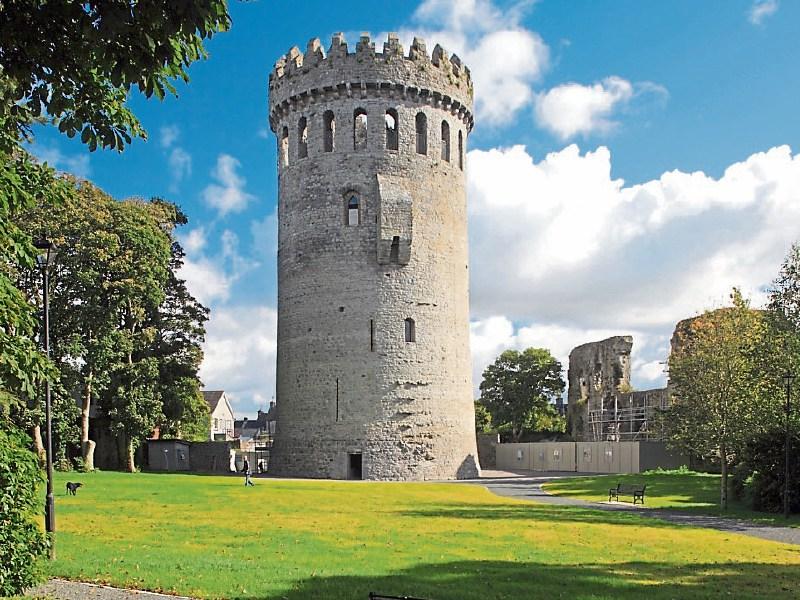 Nenagh Castle will celebrate its 800th anniversary in 2020

An attempt is to be made by Nenagh Municipal District Council to bring a valuable historic document from Nenagh Castle back to the town for its proposed Nenagh 2020 celebrations.

The celebrations will mark the 800th anniversary of the completion of the castle.

Cllr Seamus Morris wants a treaty signed between the local O'Kennedy clan and the Butlers of Ormond returned from the US for the occasion and for a replica to be permanently on display in Nenagh.

The document was gifted to President John F Kennedy by the State on his visit to Ireland in 1963.

“It was agreed that it would be handed back when the castle was restored,” he said.

Meanwhile, local district administrator Rosemary Joyce, revealed that there will be a chance for local people to have an input into how the celebrations should be marked,

“A call will go out to local clubs and organisations to see what can be brought to Nenagh,” she said.