Breaking: Tipp FG will have to make up their minds about Enda Kenny successor 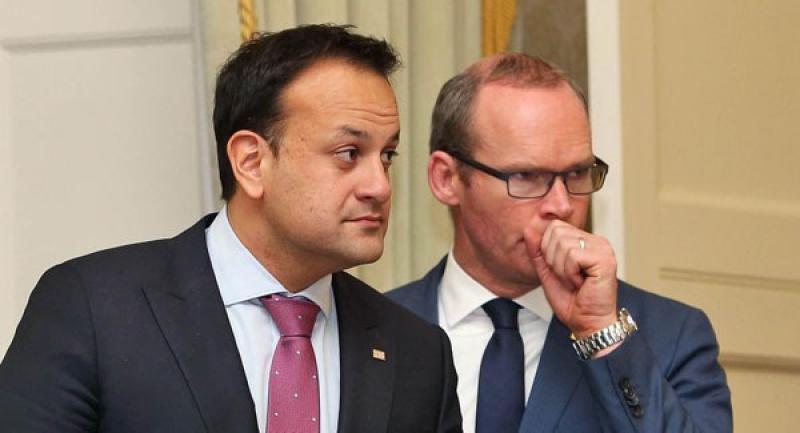 Following the departure of An Taoiseach Enda Kenny as Leader of Fine Gael, party members in Tipperary will be making up their minds on who to vote for in the succession race.

Geographically, Simon Coveney would seem to have the advantage over Leo Varadker in the bid to claim the Tipperary vote as part of the succession race following last nights departure of An Taoiseach Enda Kenny as FG leader.

Minister Coveney was in Tipperary only a few weeks ago where he received a great welcome in Clonmel, Nenagh and Templemore. And, Templemore Thurles Municipal District Chairman Cllr Joe Bourke nailed his colours to the mast by declaring his support for the Cork man in the leadership race.

There were quite a number of prominent FG people there on that occasion and Cllr Bourke received a big cheer for his comments - included were the likes of former TD Noel Coonan and Cllr John Crosse, both of whom are influential figures in the party.

Of course Minister Coveney, if he is to be leader, will have to pass through Tipperary on each visit to and from his native county and home in Cork. That too could help sway support in his direction. 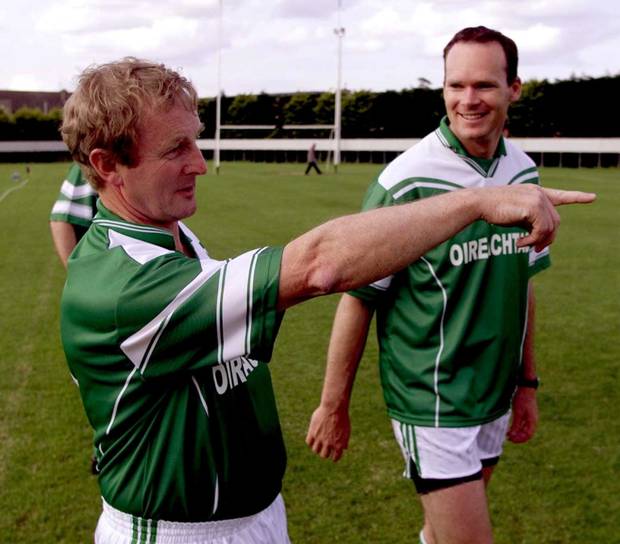 'You go over there and play on Varadkers team ' -Enda Kenny pictured during a charity event with Simon Coveney.

Minister Varadker is supposed to have a slight lead at the moment according to the poles. But, will there be a third candidate in the race? Minister Richard Bruton, who has close links in Tipperary with the FG faithful has yet to declare his hand. Were he to stand he would certainly garner a lot of support too and would be regarded as a steady hand on the wheel.

The Fine Gael ladies are having an afternoon team even in the Horse and Jockey tomorrow afternoon and MEP Deirdre Clune and Kate O'Connell will be in attendance at the event. There is sure to be a lot of discussion and debate at that event.