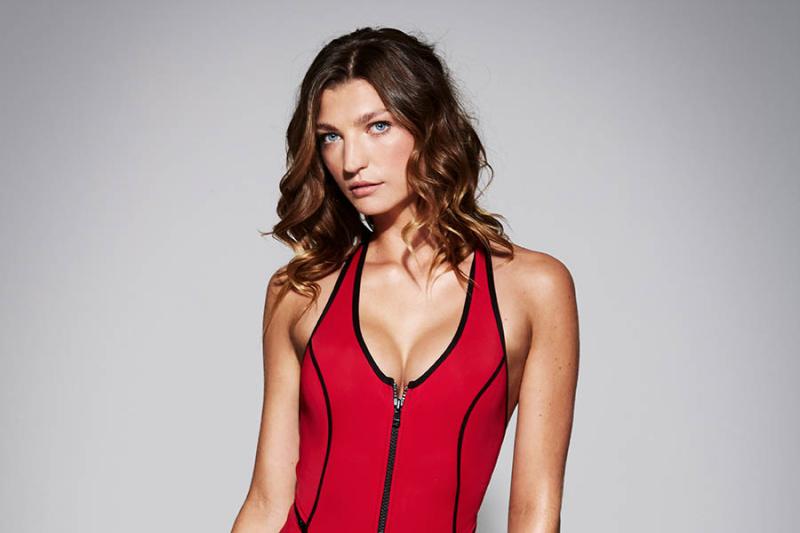 Alannah Beirne, the daughter of the 1983 Cahir Rose of Tralee Brenda Hyland, has narrowly missed out on the title of Britain's Next Top Model.

Naas born Alannah was a competition favourite throughout the series, winning a total of six of the ten challenges thrown at contestants, before making it to the top three finalists of the hit reality show.

However the 6'0 beauty was beaten to the post in Thursday night's finale to take third place after a shock elimination sent the DIT graduate home.

But while Alannah did not have any contact with the outside world during filming, she was allowed a brief phone call to her Cahir born mother Brenda Hyland to tell her she had reached the top three.

Her mother Brenda was a trainee Garda when she first donned the Rose of Tralee crown in 1983, later going on to have a successful modeling career as well as working as a beauty therapist and air hostess.

Before taking part in the show Alannah was working as an assistant manager in a pub in her hometown.

"Bam!! Who knew there was going to be a shock elimination?? No one was expecting this one. I have been bless to get so far in this competition by working hard, having fun and making so many new friends it's been an incredible experience. Thank you to everyone who has supported me on my BNTM journey for all the messages and calls. Thank you to the judges for shaping me into the model I am today, thank you to the girls for making the experience so exciting and memorable and a special thank you to thumbs up production team, sound guys camera crew, runners, chaperones, directors, for giving me this opportunity. I love you all ❤️ It may be the end of Britain's next Top Model but it's the start of a new beginning and I hope you will all enjoy what's next to come. It's been an honour and a privilege x"

Alannah is now hoping to capitalise on her success with a move to London on the cards for next week.