Tipperary retailers are warned to be wary of scams 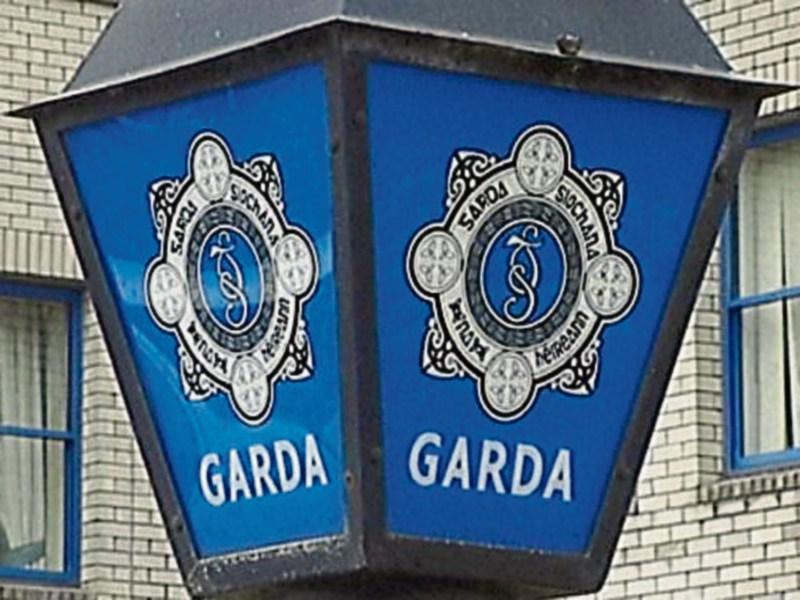 Businesses throughout North Tipperary have been warned to be alert to a scam involving large denominations of cash.

The warning comes after one business in Nenagh was left €620 down when a group of men entered the premises and confused the staff by asking for large denominations of notes to be exchanged.

It is believed that similar incidents were carried out by the same gang of men in other retail premises.

Retailers are being advised to be wary of such tactics and to report any suspicious activity to the Gardaí immediately.

Meanwhile, there was a burglary reported a business premises on Dublin Road. Power tools were stolen in the raid, during which a door was extensively damaged.

A small container was broken into at Nenagh Railway Station last weekend and a number of items were taken.

A van was stolen after a house was broken into at Ballymackeogh, Newport, last Thursday. The owner returned home to find the house ransacked and the van taken from the driveway. The van, a Nissan Primastar with refrigeration capacity, has not been recovered. A large number of items including cash, jewellery and electrical items were stolen from the house.

Another burglary was reported at Rockvale cemetery, Newport, last Tuesday week, when a power washer and three strimmers were stolen.